Home Celebrity Gist “Wahala for who no get street name” – Falz excited and honored...

Nigerian rapper, Folarin Falana popularly known as Falz has taken to social media to show his excitement after a street got named after him in Lagos state. 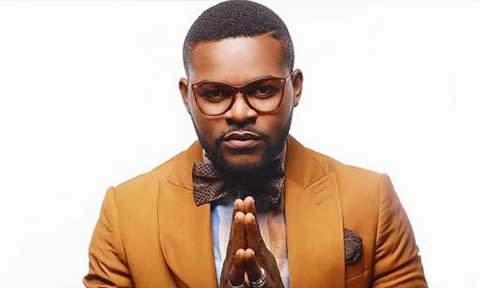 The Bop Daddy crooner disclosed this on Friday, November 27, on his Instagram page after he shared a photo of himself standing under a street sign .

On the street sign, one could see “Falz Falana Lane” boldly written on it. 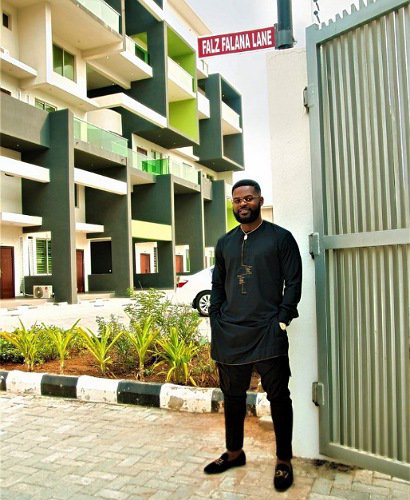 Sharing his excitement, the rapper stated that there is “wahala” for anyone who doesn’t have a street named after them.

In Nigeria, streets are named after people for a purpose. It could be for their affluence, impacts or landmark achievements.

There is no doubt that Falz was honoured for his impact in music and society at large recalling how he used his voice during the recent EndSARS campaign.

His fans and industry colleagues have reacted to the photo of the singer. While Many hailed him with different love emojis, others noted that he deserved it.