Former BBNaija lockdown housemate, Nengi, has added a new feather to her cap as she shared some scenes from the movie she currently featured in with actor IK Ogbonna. 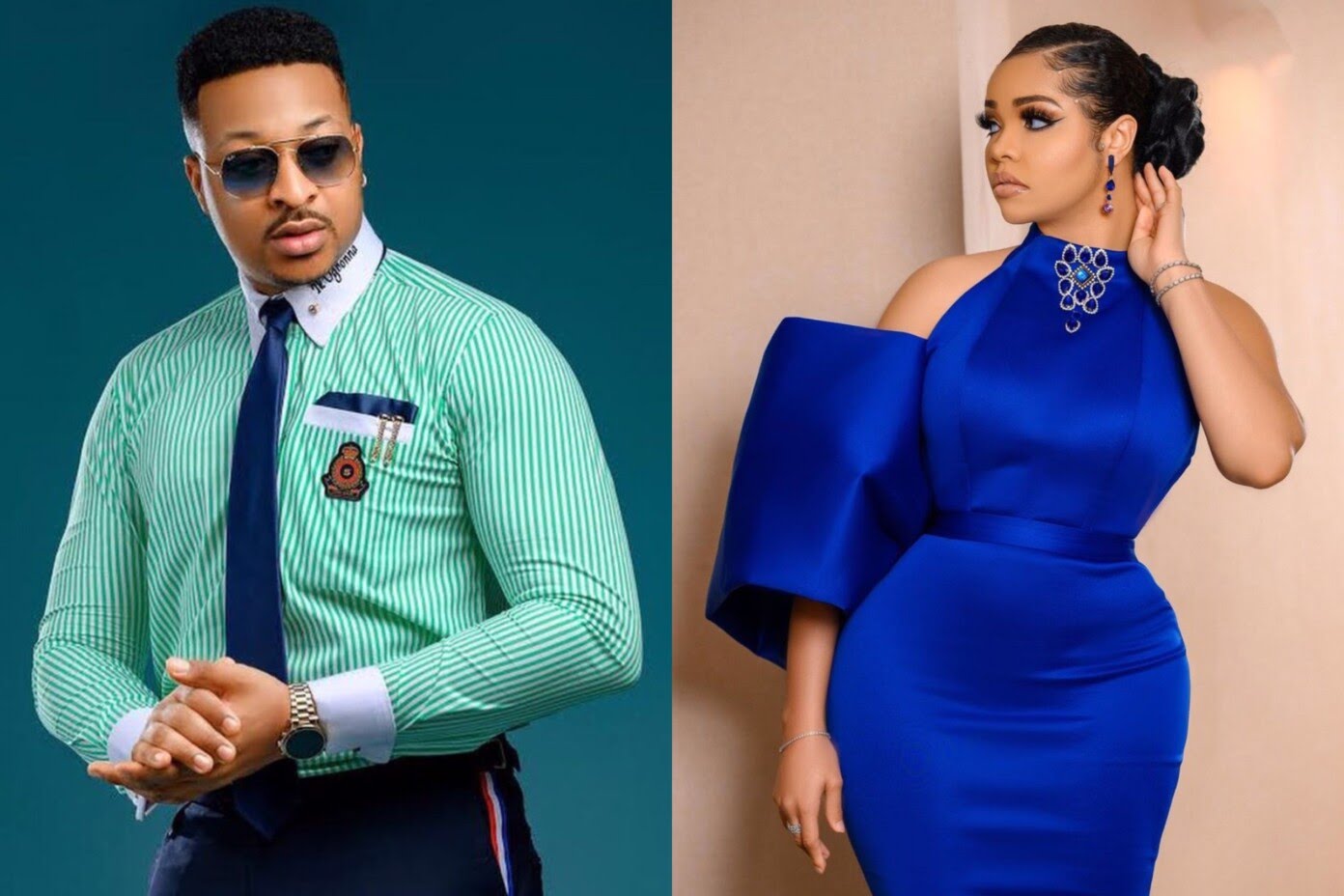 In the video circulating on social media, she was seen showing off her unique acting skills as she rehearses alongside actor Ogbonna and the crew.

Fans who saw the performance of the BBNaija star have applauded her for her good works and taking initiatives to make herself better.

Another report revealed that Nengi also earned a role in Annie Idibia’s new television series and after encountering her on set, Annie said she was greatly overwhelmed by Nengi’s humility and dedication to the work.