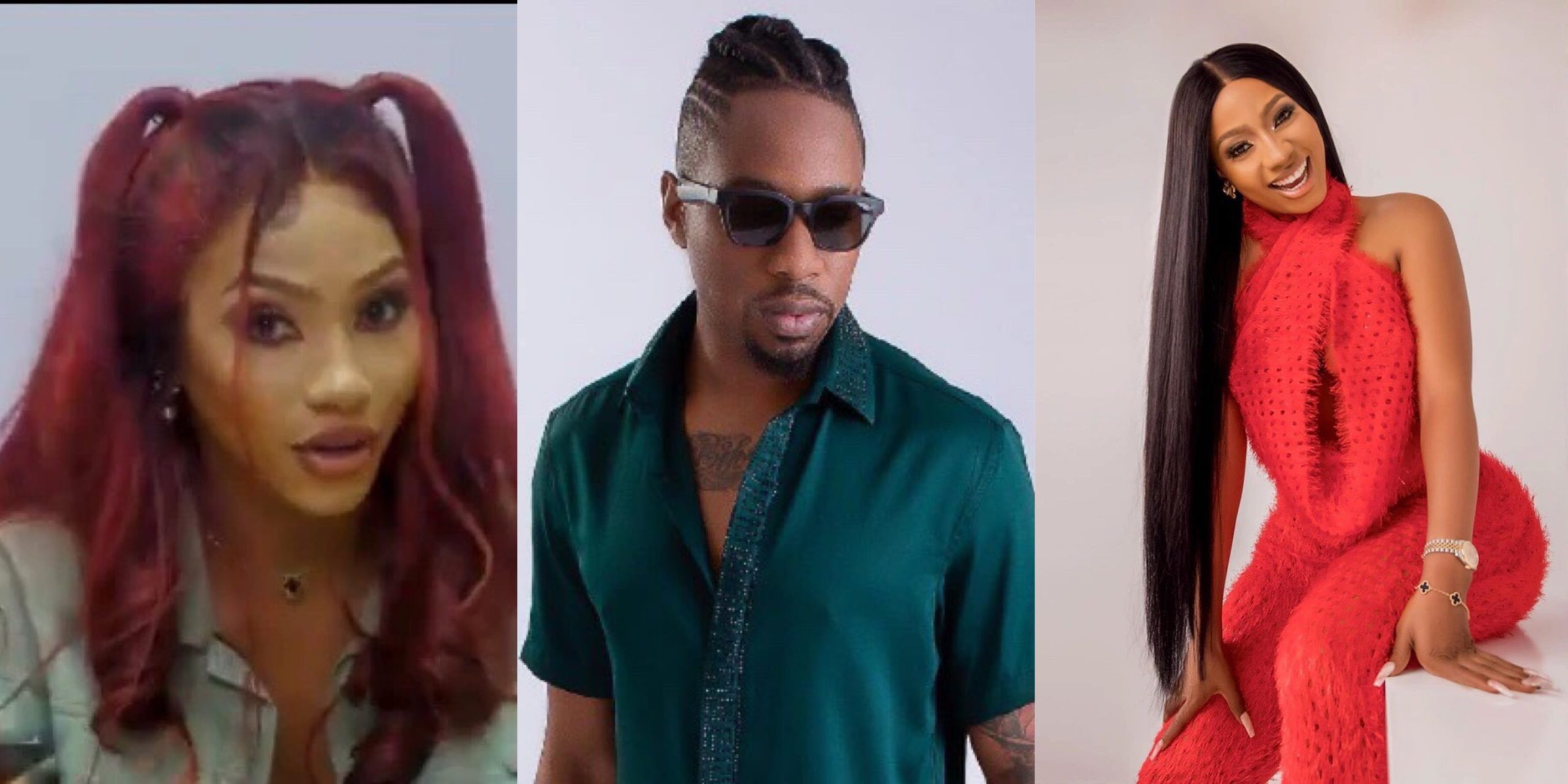 Mercy Eke has become the topic of discussion on the streets of social media.

Reactions have trailed social media after Mercy Eke shared a short video, where she revealed that she and Ike are no longer in a relationship. 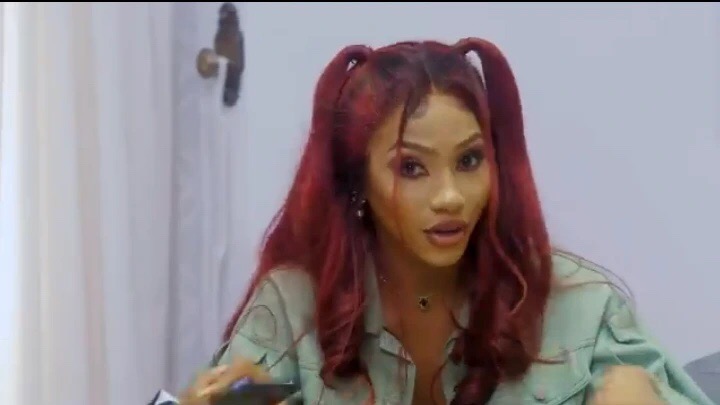 Some hours ago, the reality TV star took to her page to share some clips of her anticipated video, where she answered some questions that were thrown at her.

In the video, Mercy Eke spoke about some things like her biggest fear which is failure. 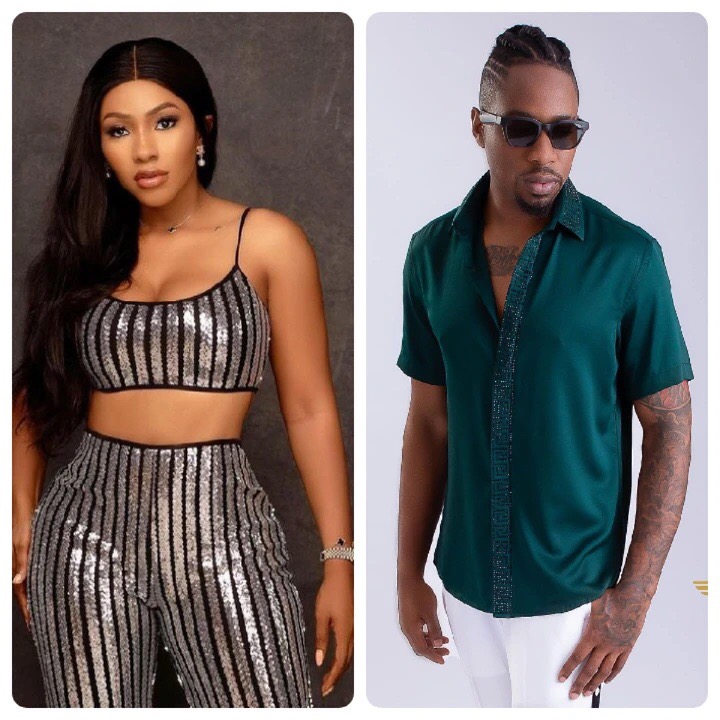 However, while speaking about her relationship with Ike, Mercy Eke revealed that both of them are done, as she stated that break-up happens. 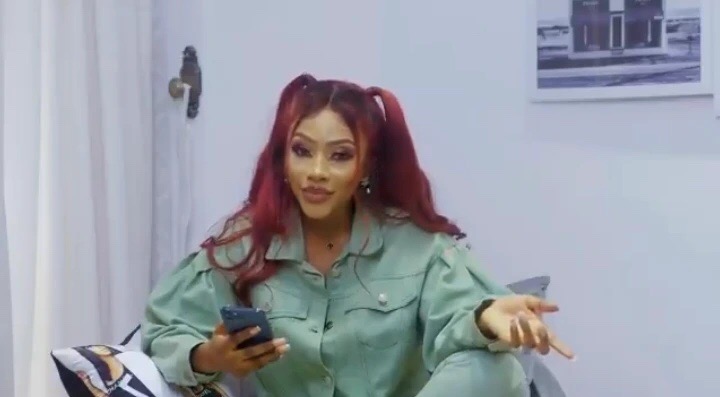 In her words, Mercy Eke said:

However, fans couldn’t help but react afterwards, with some of them talking about Mercy’s break-up and how she spoke about it.

So I answered a few questions from #AskMercyEke 😉 You know how we do😍 Full video drops tomorrow 😘https://t.co/8ZBTFzABCr pic.twitter.com/siRZZ2J3Gw

See some of their reactions below: 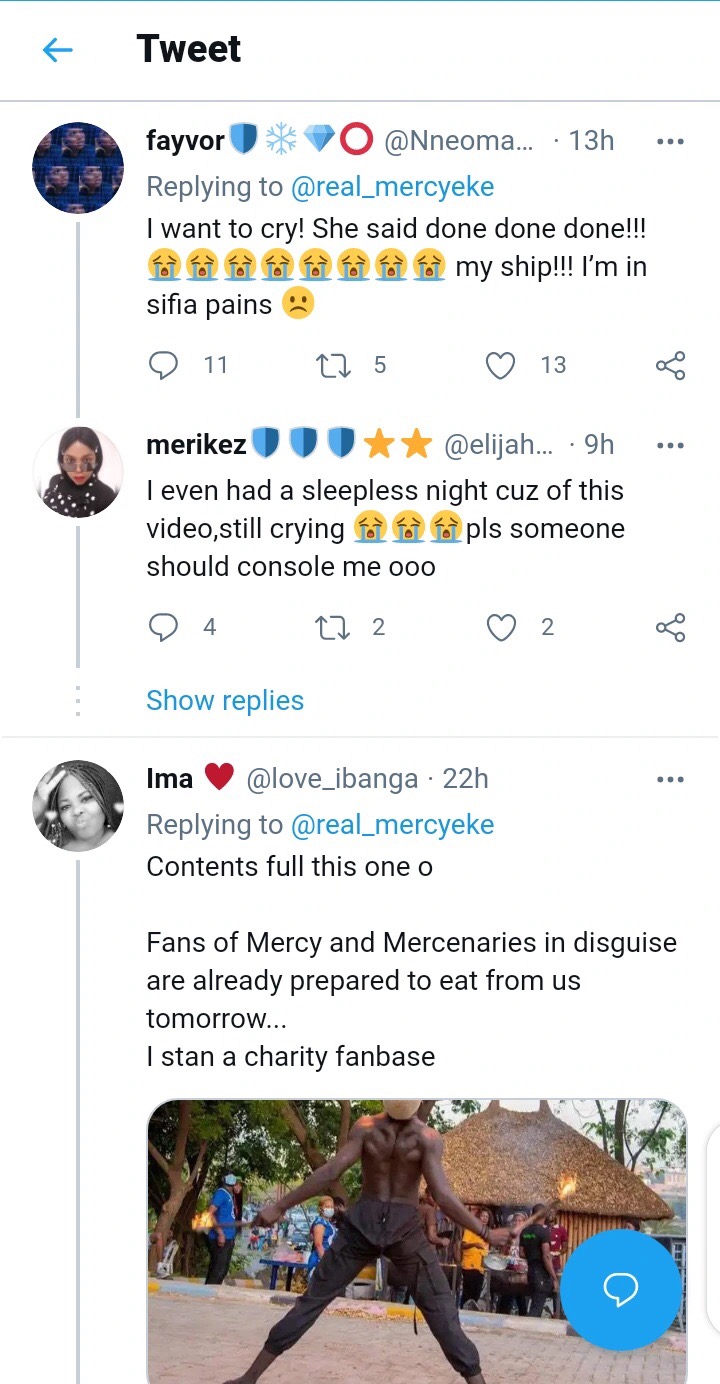