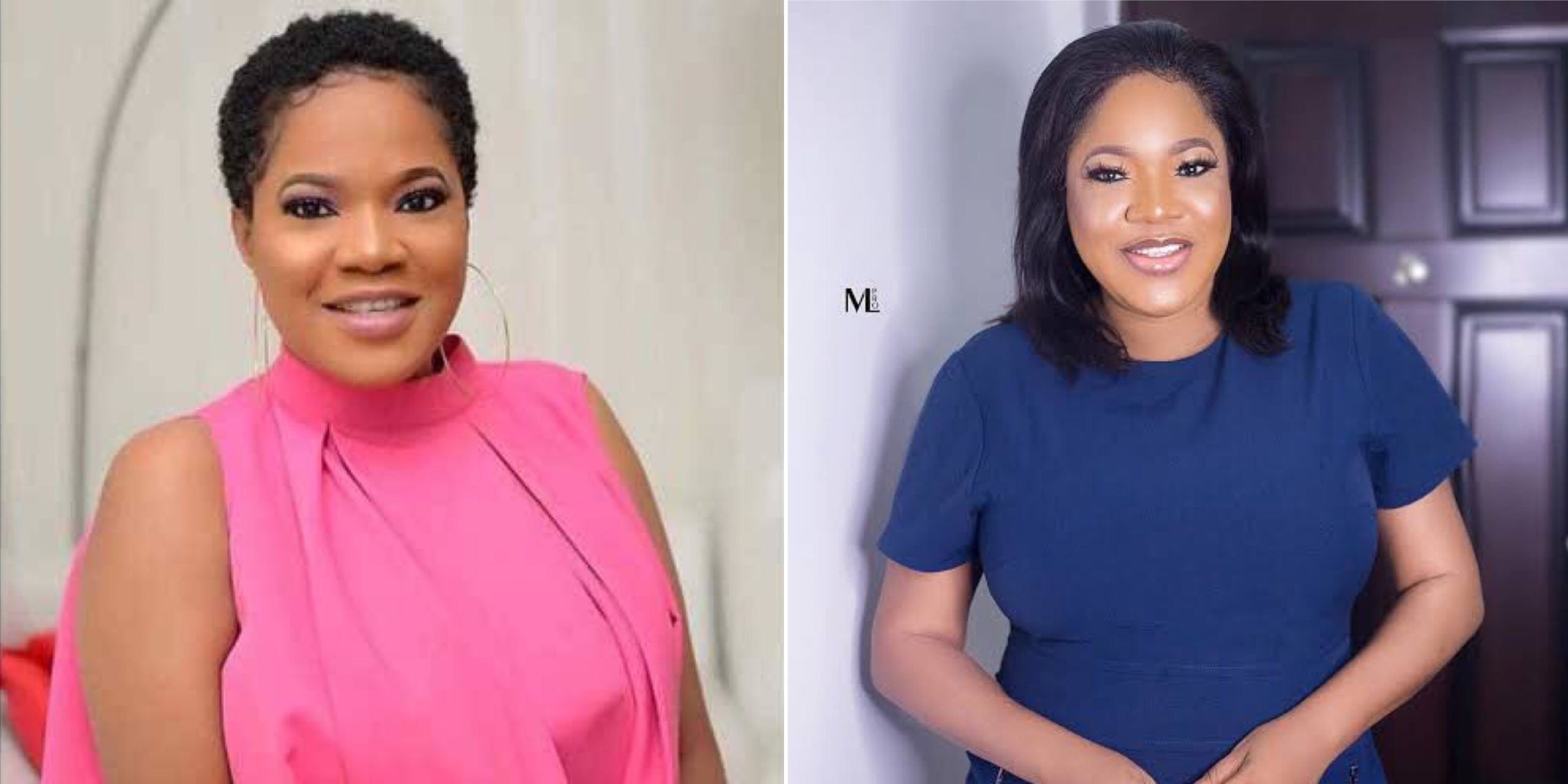 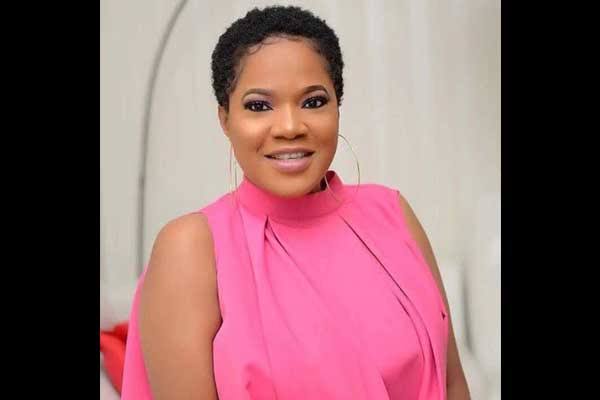 In the lengthy post she shared via her official Instagram page, the movie star noted that it is easy to label people friends and refuse to be friends with them while forgetting their own flaws.

She continued by saying that everyone is guilty of being a bad friend at some point but it is easier to point out the flaw in other people. 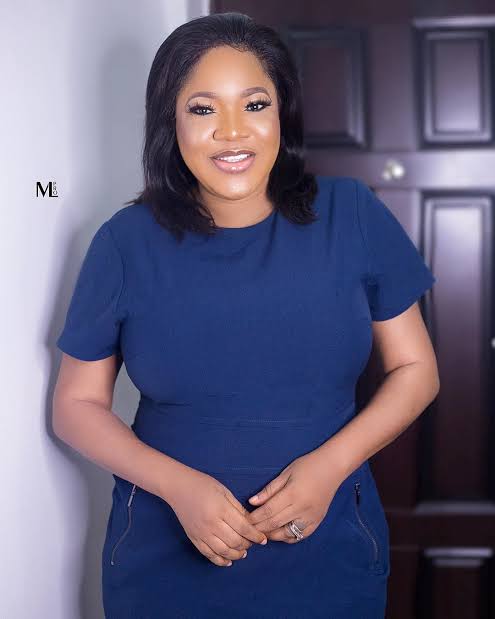 The actress continued by saying that rather than avoiding people, exposing weaknesses and publicising offenses, people should hold on to one another with grace, compassion and help themselves grow.

“You complain that friends are bad and so you don’t want to have friends. I complain that friends are bad and so, I’d rather do without them. But honestly, who are these bad friends that make us all want to do away with friendships if not us all? Ṣé ẹ fẹ́ gbọ́ òótọ́, most of the time we are the bad friends we all complain about. All of us are guilty in one way or other. We’ve been a bad friend to somebody at one point or the other. So, if we avoid, cancel or run away from everyone who has offended us at one point or the other, what do we do with ourselves?”