Home Entertainment News What a man told Nengi after she released new pictures of herself... 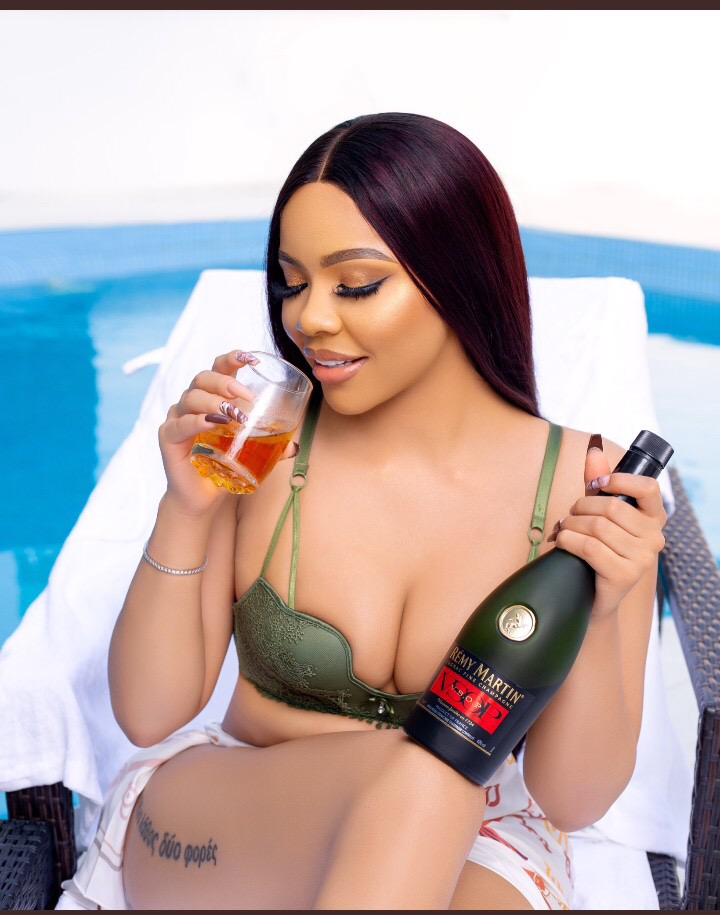 Most celebrities tend to show off their body to their fans and Nengi is one of them. Being a good-looking model, the reality star likes posting revealing pictures of herself. But it seems that there are some of her fans who don’t like how she usually uploads her pictures.

Few minutes ago, Nengi posted a picture via her Twitter and Instagram handle and this pictures has stirred reactions from fans.

In the pictures, Nengi trying to perform her ambassadorial duties was seen holding a bottle of Remy Martin dressed in a very revealing dress. 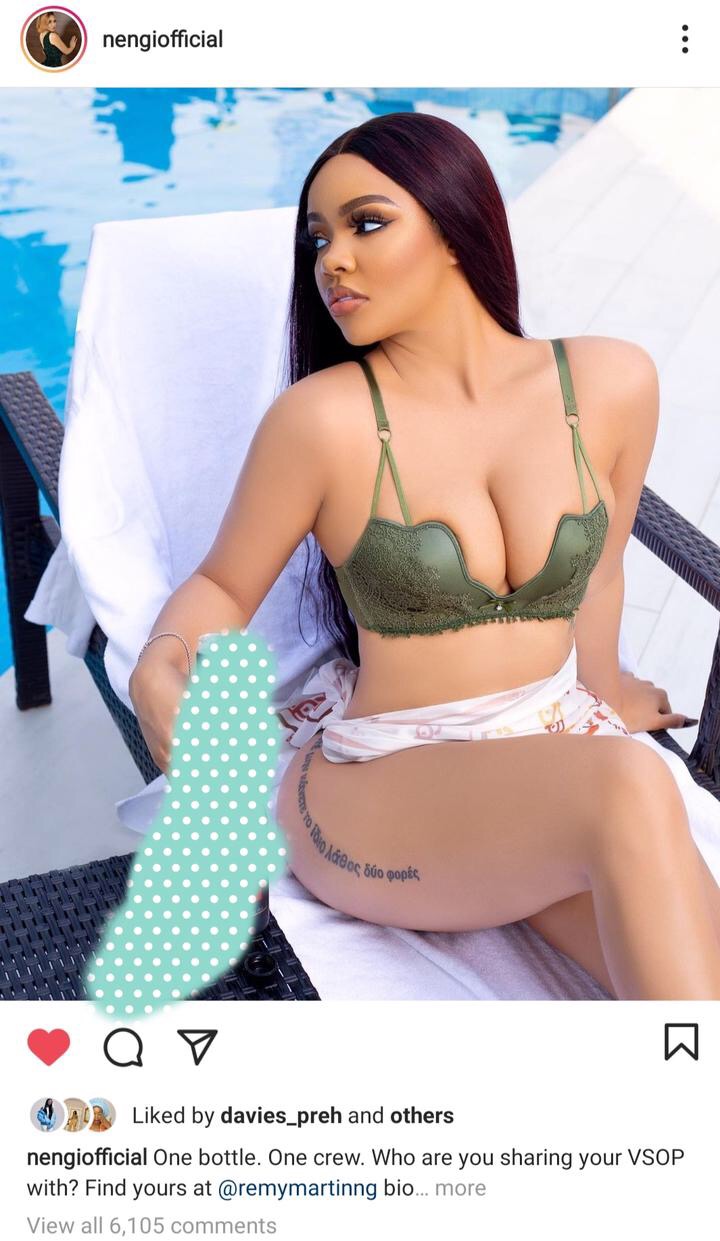 A man identified as Daniel Regha on twitter has given Nengi some advice after she uploaded pictures that show some curvy parts of her body. 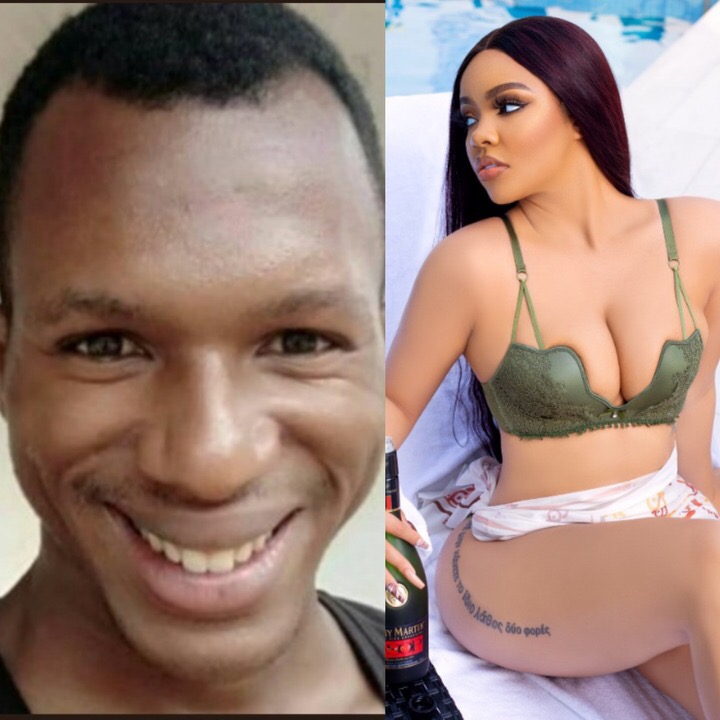 The young man made Nengi know that it is not decent to show people how your inner body looks like. 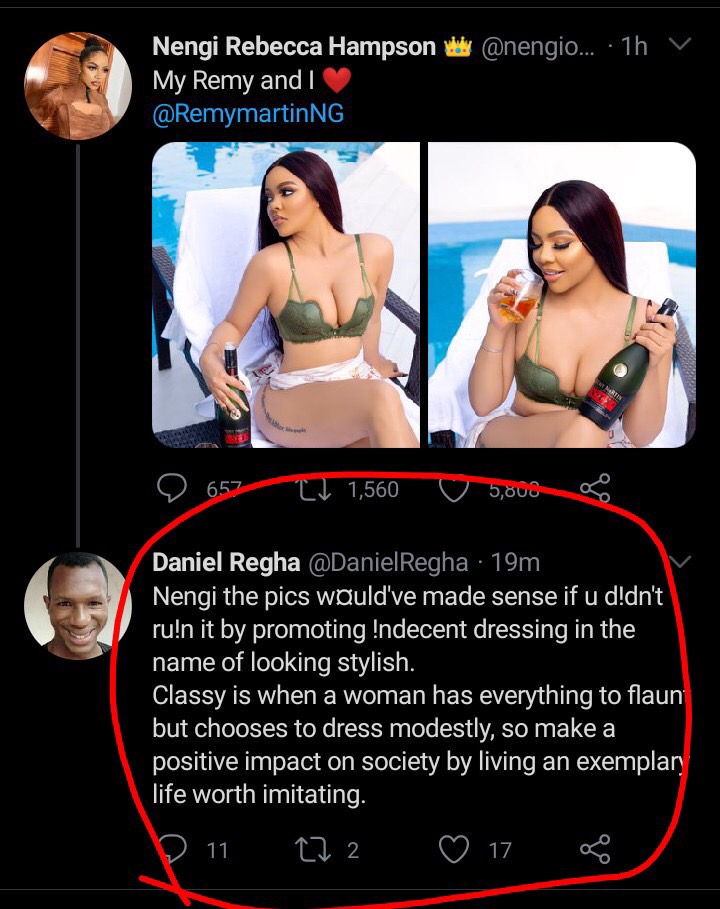 The tweet triggered some fans of Nengi who blasted him for talking against their favorite. 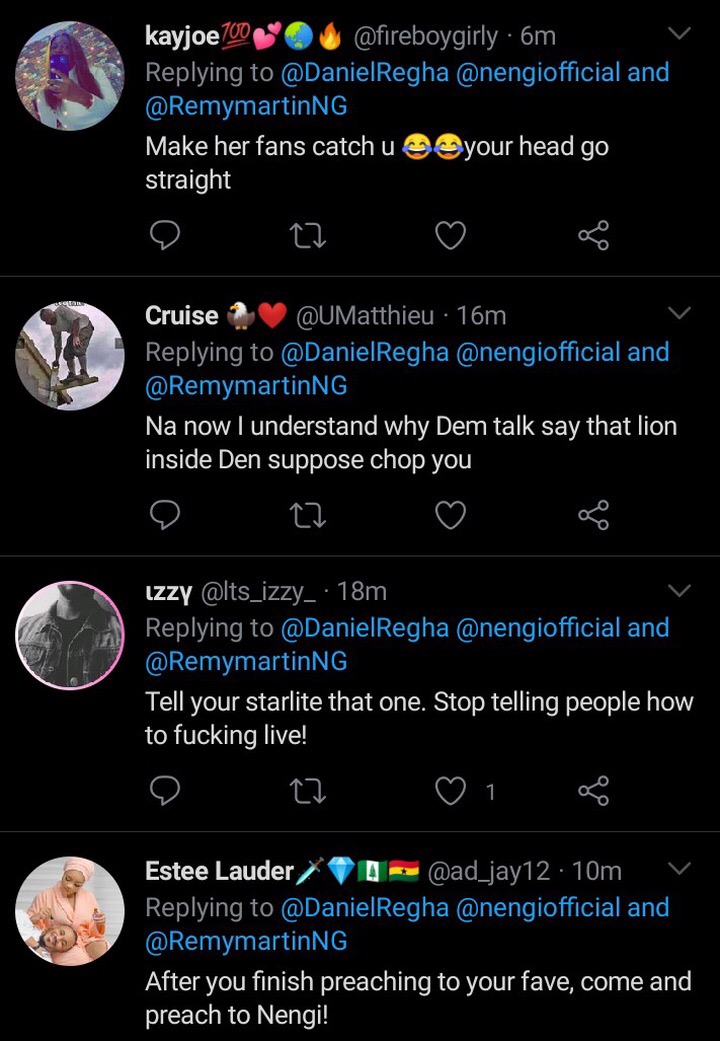 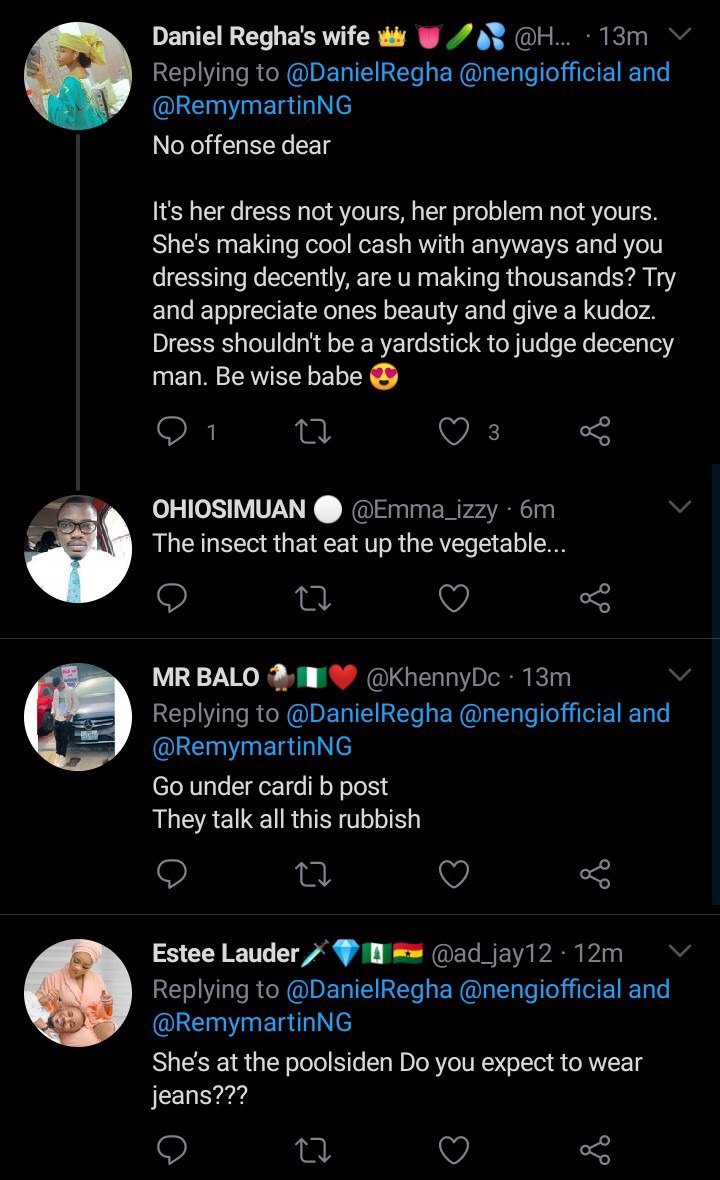 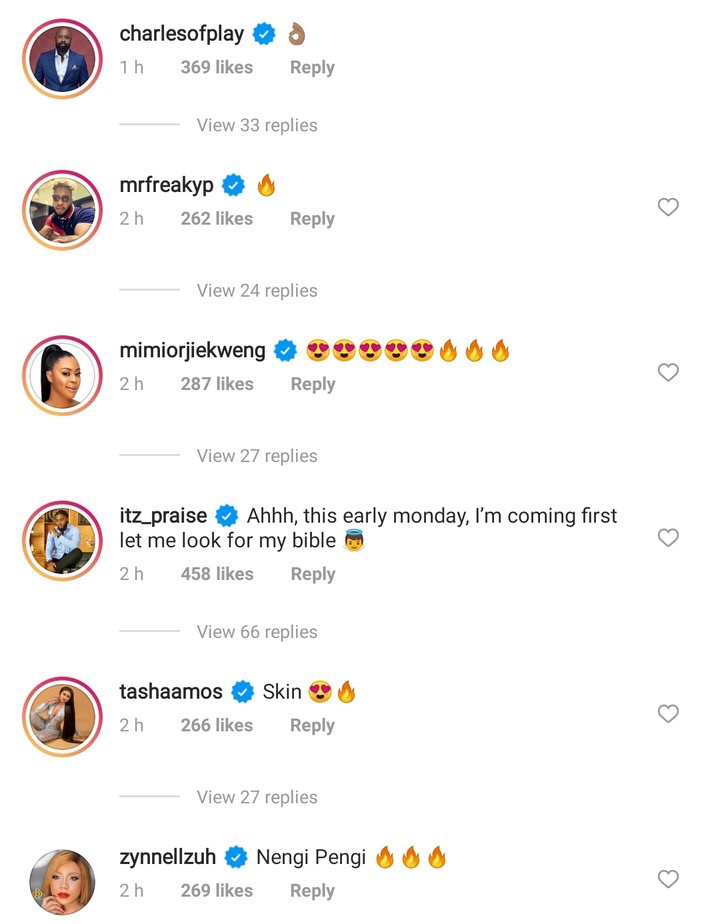 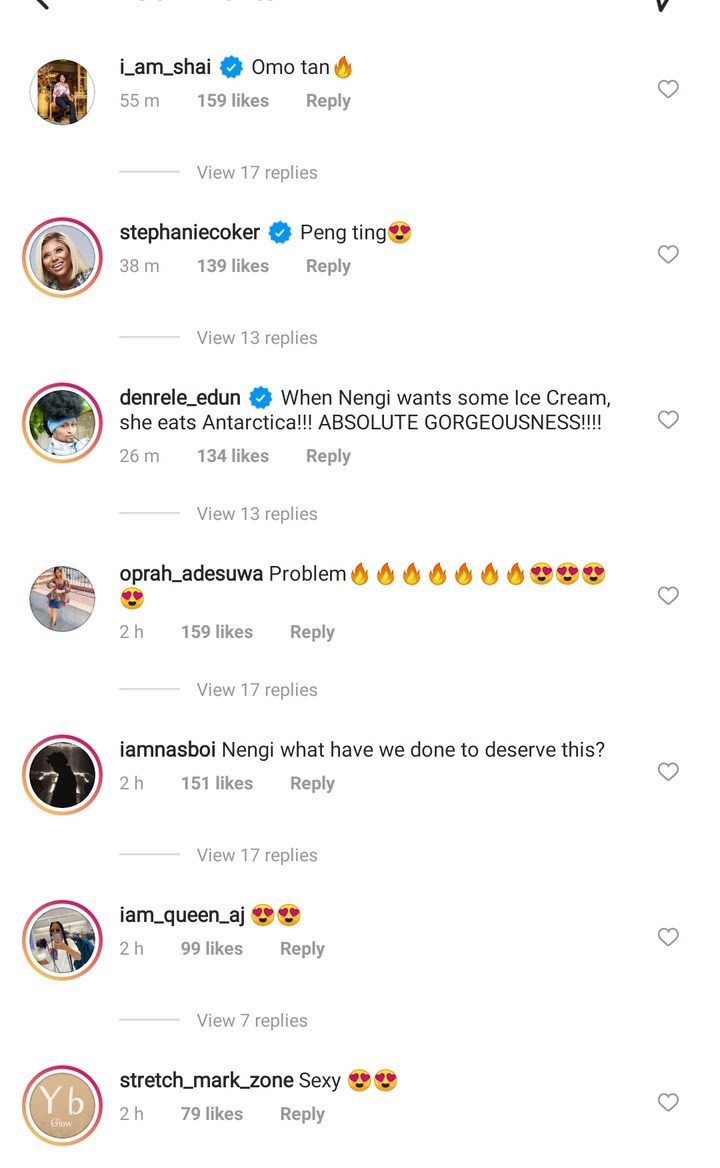 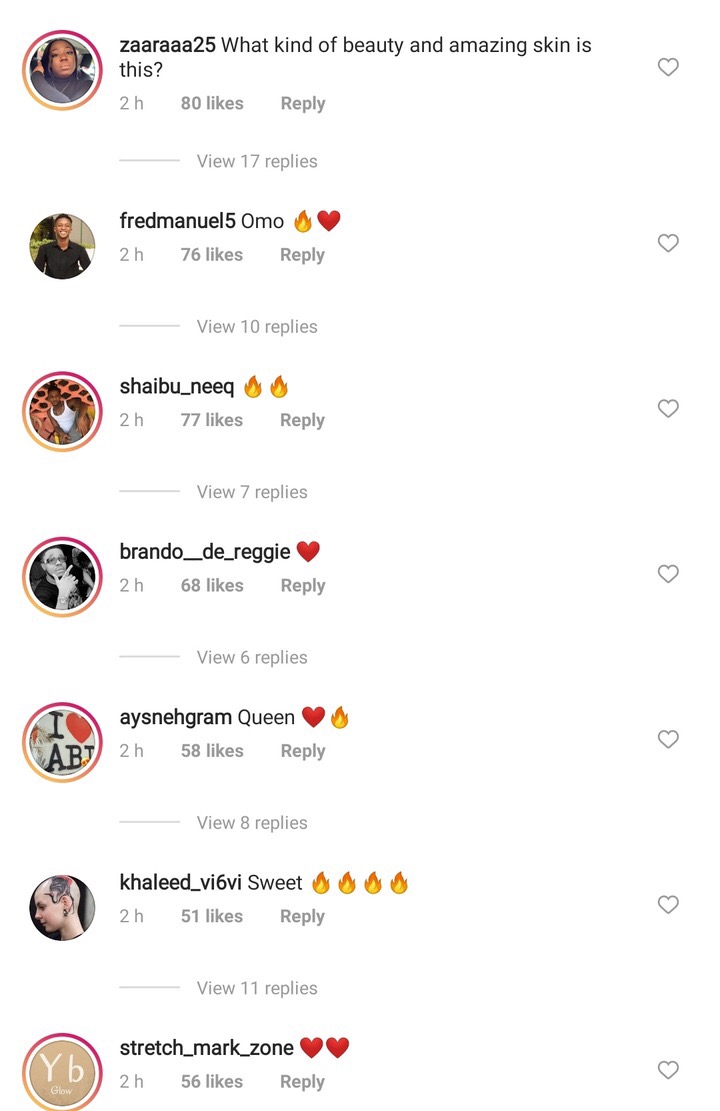 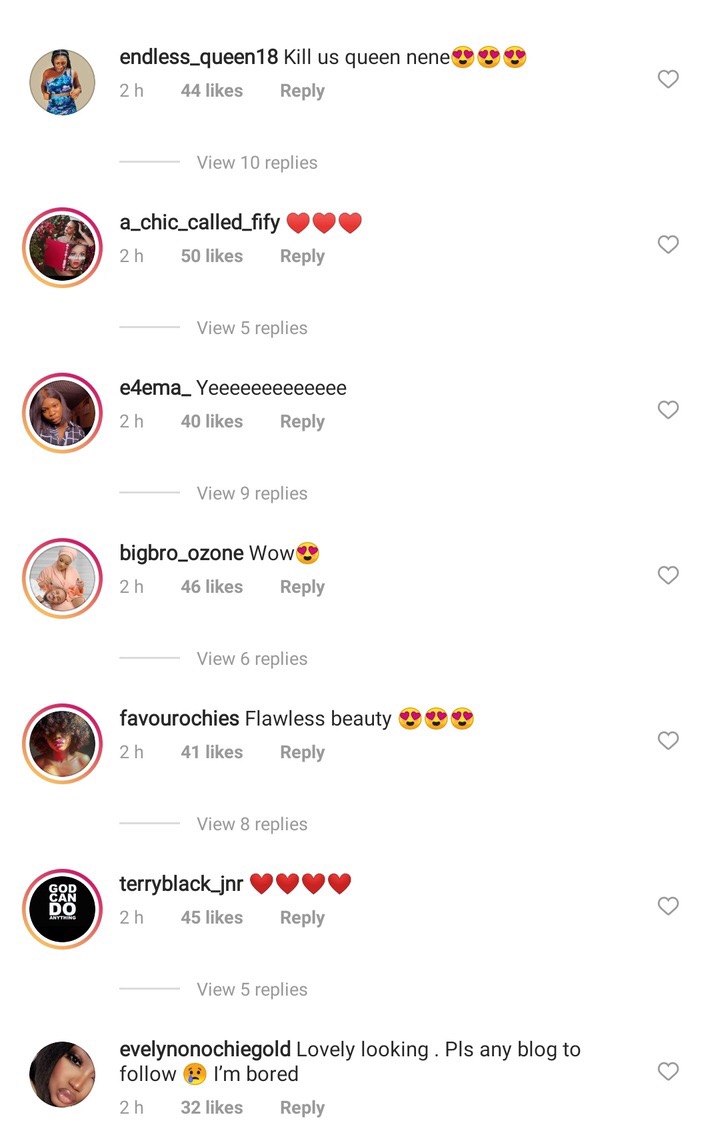