Home Entertainment News Whatever you do avoid chasing clout around – Man writes after Jim... 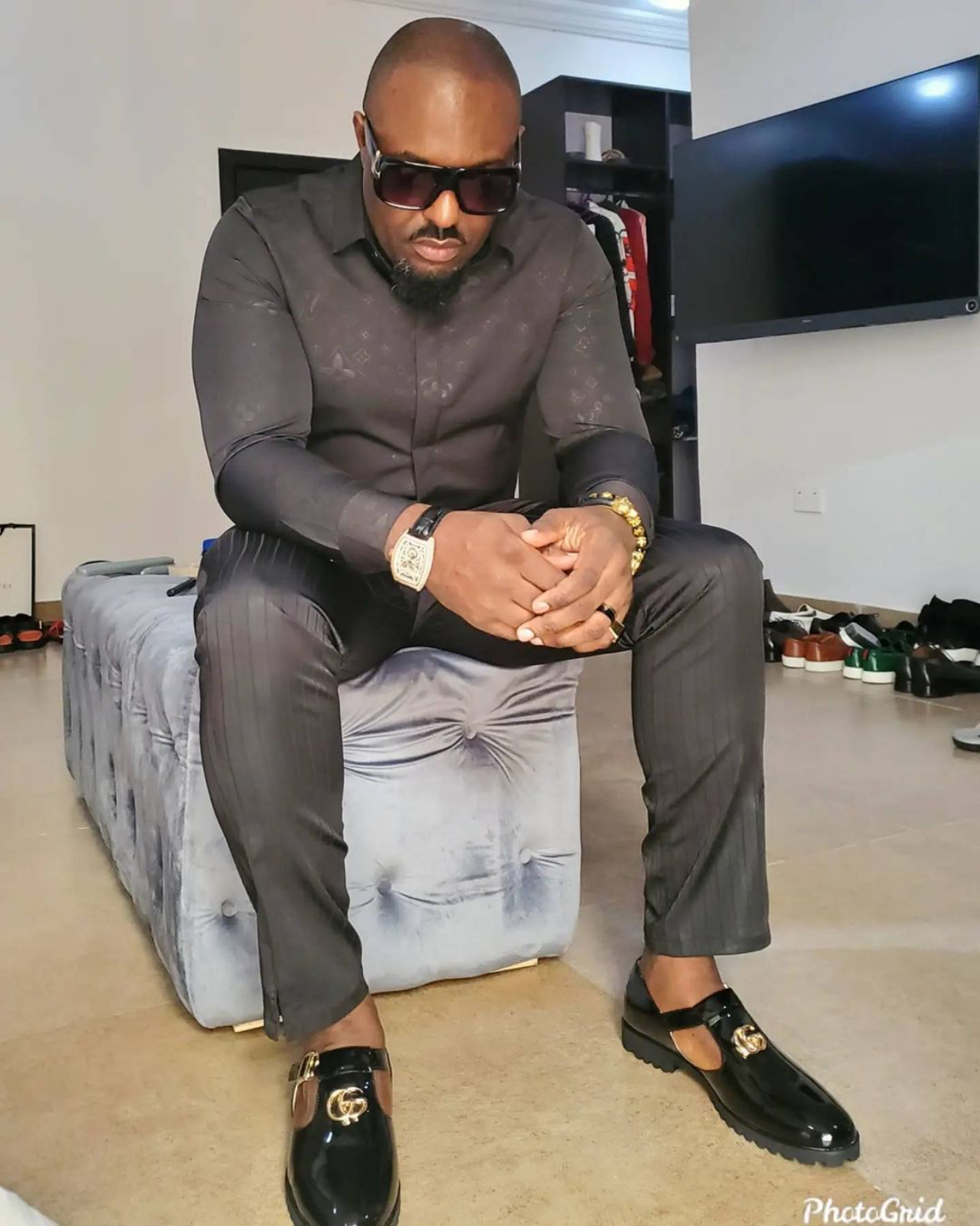 In a video making the rounds on social media, Jim Iyke was seen confronting his colleague over comments that the latter made about the popular ‘Nollywood bad boy’ on social media.

From the video, it was gathered that Iyke managed to trace Maduagwu to his location and also questioned him for the comments he dropped about his person on social media. The confrontation soon led to a fight with people struggling to hold back Iyke as he pounced on Maduagwu.

Soon after the video of what appeared to be Jim Iyke beating up Maduagwu made the rounds online, internet users reacted to it in different ways.

“Whatever you do, avoid chasing clout around Reno, Jim Iyke, Daddy Freeze and Frank Edoho” 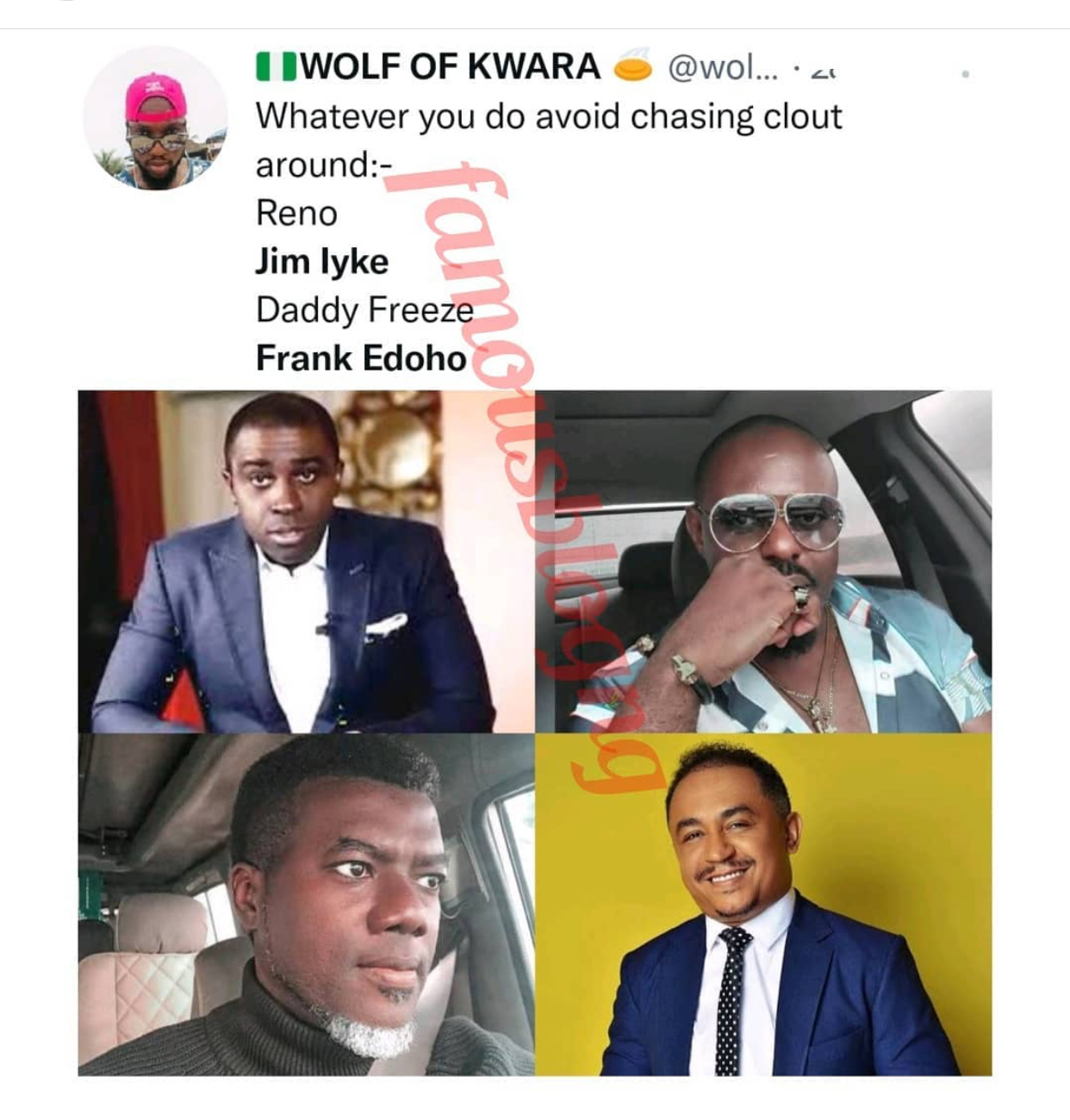 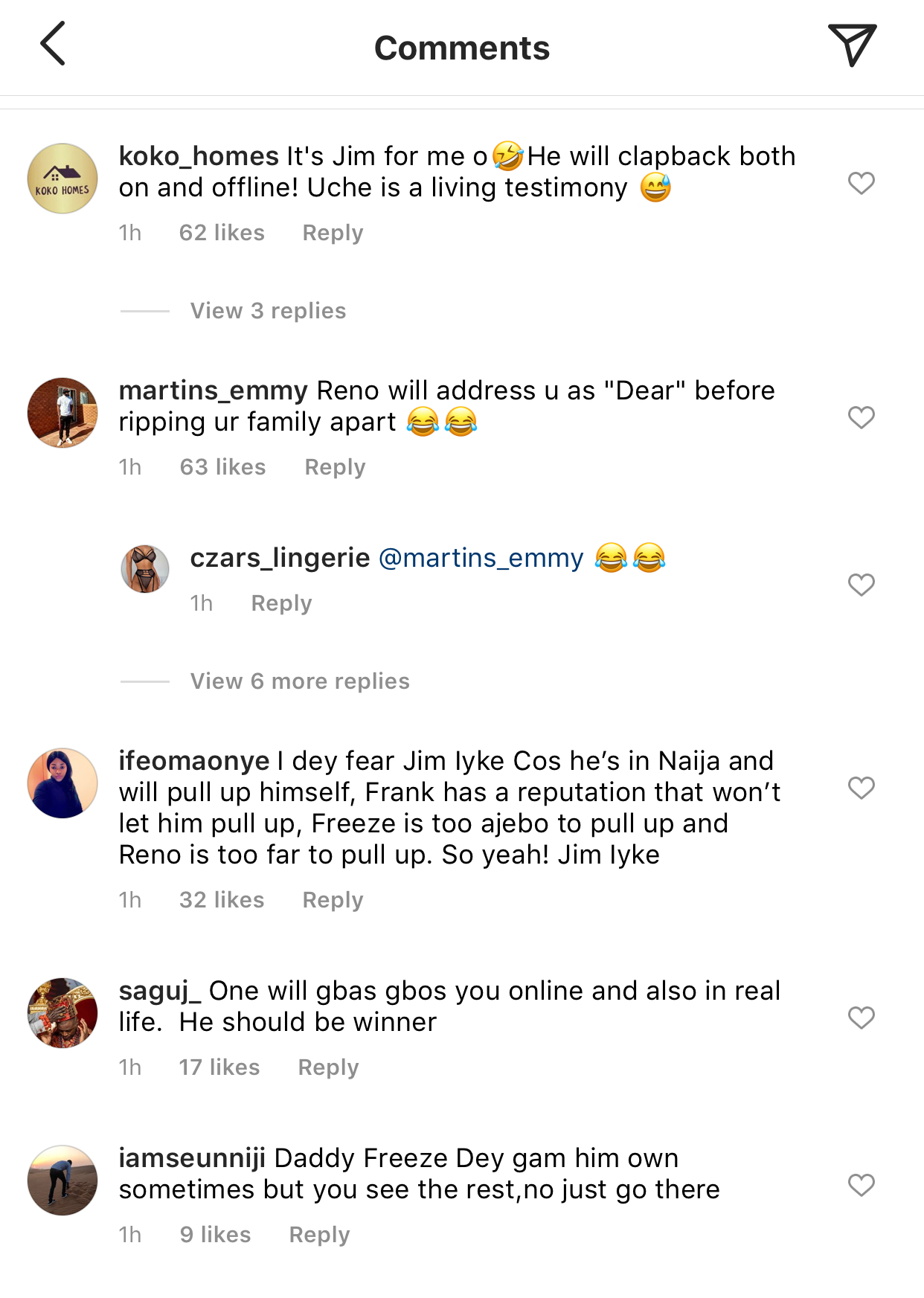 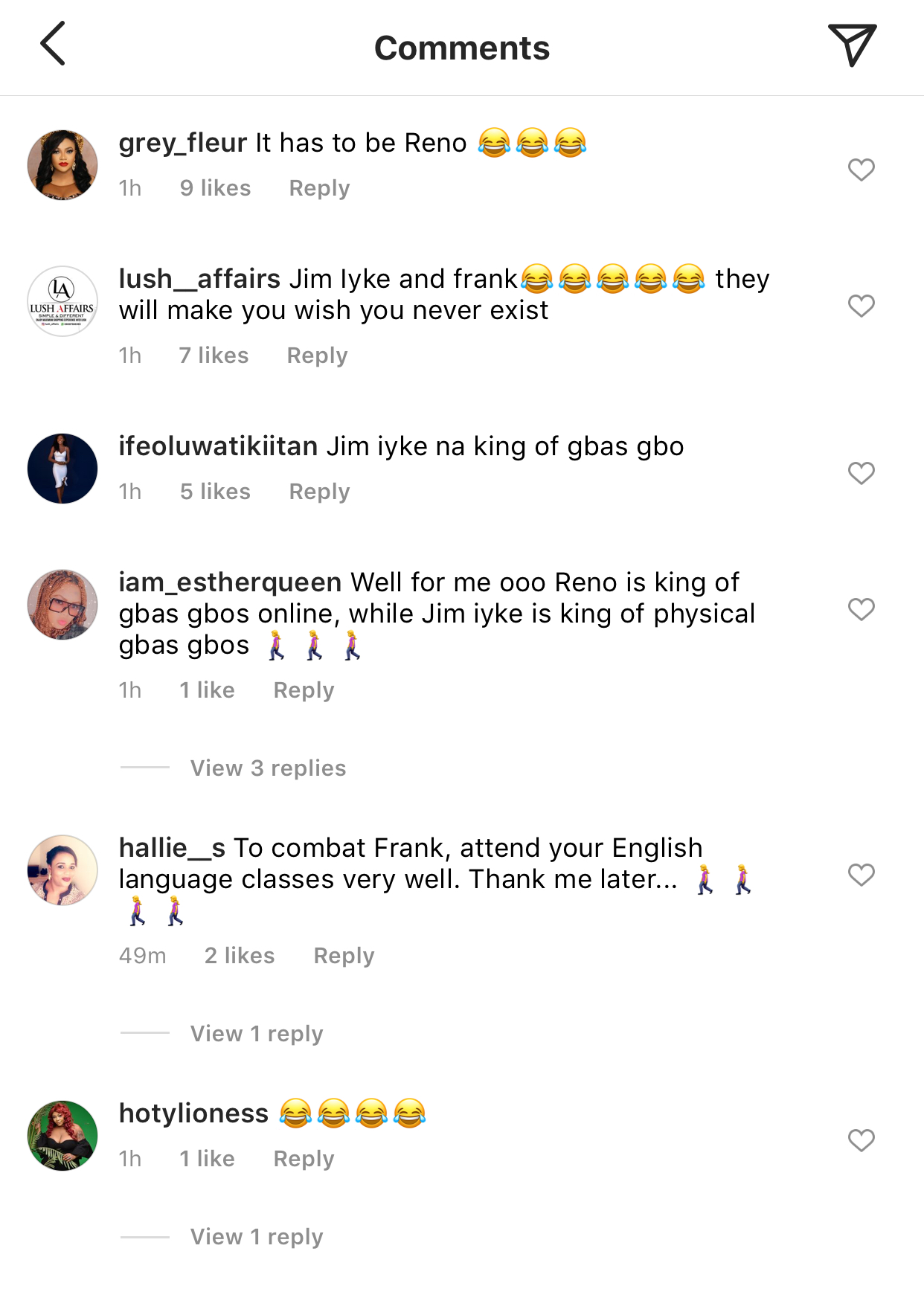