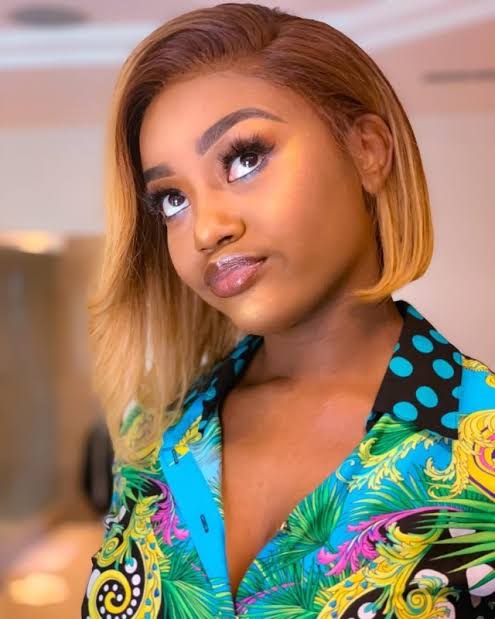 In a new development, popular Nigerian blogger Cutie Juls has fed her followers with more gist concerning the relationship of Chioma and Davido. Apparently, many people have come to believe that the relationship between Davido and Chioma was not familiarised between the two families.

Recall that after Davido was hit by the scandal on some of his escapades in the US, some photos of him and the American singer Mya Yafai popped online. This made controversial journalist Kemi Olunloyo disclose that the bride price of Chioma has been returned to Davido’s family. 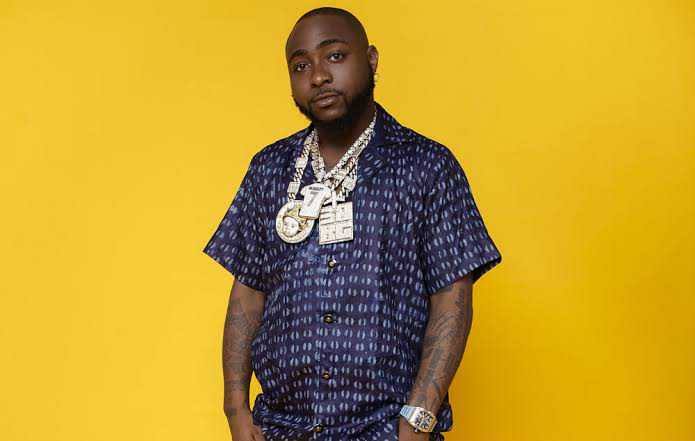 However, in a new development, Cutie has alleged that the real reason why Chioma’s bride price was not accepted was that when Davido and his family flew to see the family of Chioma, the family rejected the bride price on grounds that she was already pregnant and was against their culture. 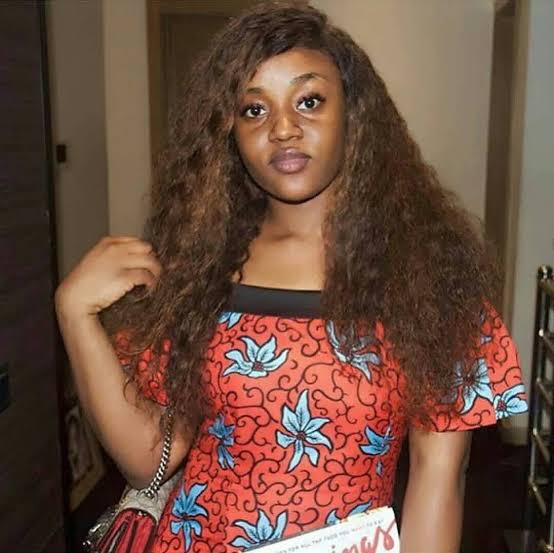 “She was pregnant then I asked if you are not saying all these because she is pregnant. You said no and that you love her enough and want to marry her.
Fast forward, I arranged a meeting with her family, we traveled to go and see her family. Told them about your intentions. They received us well and respectfully. We were told they can’t accept the bride price then cuz their daughter was already pregnant. I didn’t even make this meeting public. You and Chioma did. Fast forward covid etc.. marriage couldn’t hold. Now you say you don’t want it anymore? You wasted my time, my person, my integrity. No way son. Son, you see you and Chioma? Marriage it is. And that’s what you will do. Call me when you are ready so we can set a date and inform Chioma’s family. And pls be fast about it.”.