BBnaija reality star Khloe has revealed why she always wants to initiate innocent people with alcohol even if they don’t want to as well as they are her friends. 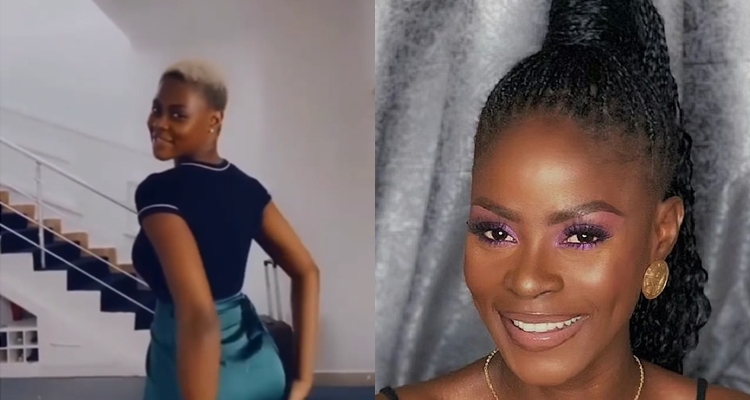 Khloe commenting on a post that discloses how stressful it is to be friends with people who don’t drink nor smoke said that is her reason for initiating people with alcohol in the first place.

According to her, for her to have them as her friends and they will always be looking at her in some way or manner asking her all sort of questions, she would rather initiate them with alcohol to free herself from all that.

Khloe wants to be free among her friends and do whatever she wants hence she initiate them with alcohol so they all can be on the same page when they are together for none of them to be looking at her in a certain manner she doesn’t like.

Khloe’s reason for initiating innocent people into alcoholism isn’t strong at all as there are some friends who won’t stress you whether you smoke or not and they will just love to be around, that’s the kind of friends she needs.