Home Entertainment News Why I started applying makeup when I was in primary two –...

Dancer Liquorose is among the ladies competing for the N90m prize money in the sixth season of the BBNaija show has said that she started applying makeup at primary two, during a discussion with some of the housemates in the garden on Friday, day six of the show. 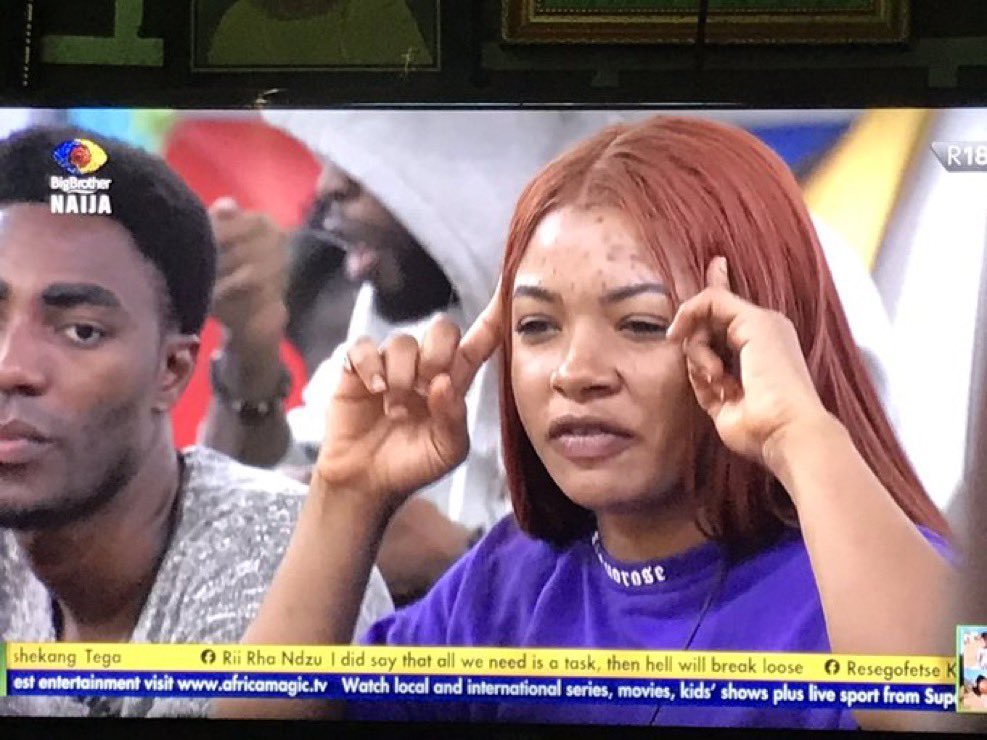 In the discussion, the young lady was already famous on social media even before stepping into Big Brother’s house said that she indulged in the act because she thought she wasn’t beautiful then.

She said, “That time, I used to feel like I was not fine growing up. So I started applying makeup when I was in primary two.

“My mum used to flog me about it then. I had that feeling that I was not fine.”

Liquorose revealed that she was really skinny then and would always wake up with swelling in some parts of her face.

She, however, revealed that she changed those thoughts about herself at Junior Secondary School three, when she started receiving love letters from boys.

According to her, it was speculated that she was the finest girl in JSS3, so she would always go to the mirror then to admire her beauty.