Home News Widow crying after she & her children were reportedly thrown out of...

A widow has been spotted in a video crying after she and her children were reportedly thrown out of her husband’s house by her mother-in-law, a night before the burial of her late husband in Imo state.

The woman was heard saying in the video if she did anything wrong marrying her husband, Emeka. 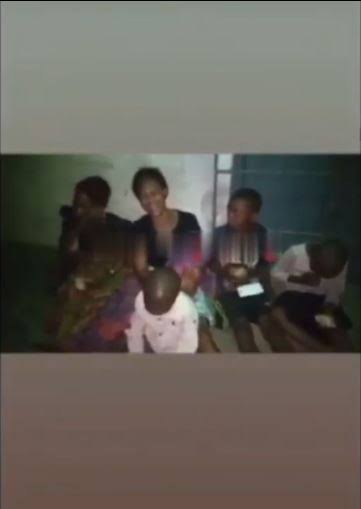 She added that she is in her present predicament only because of marriage.