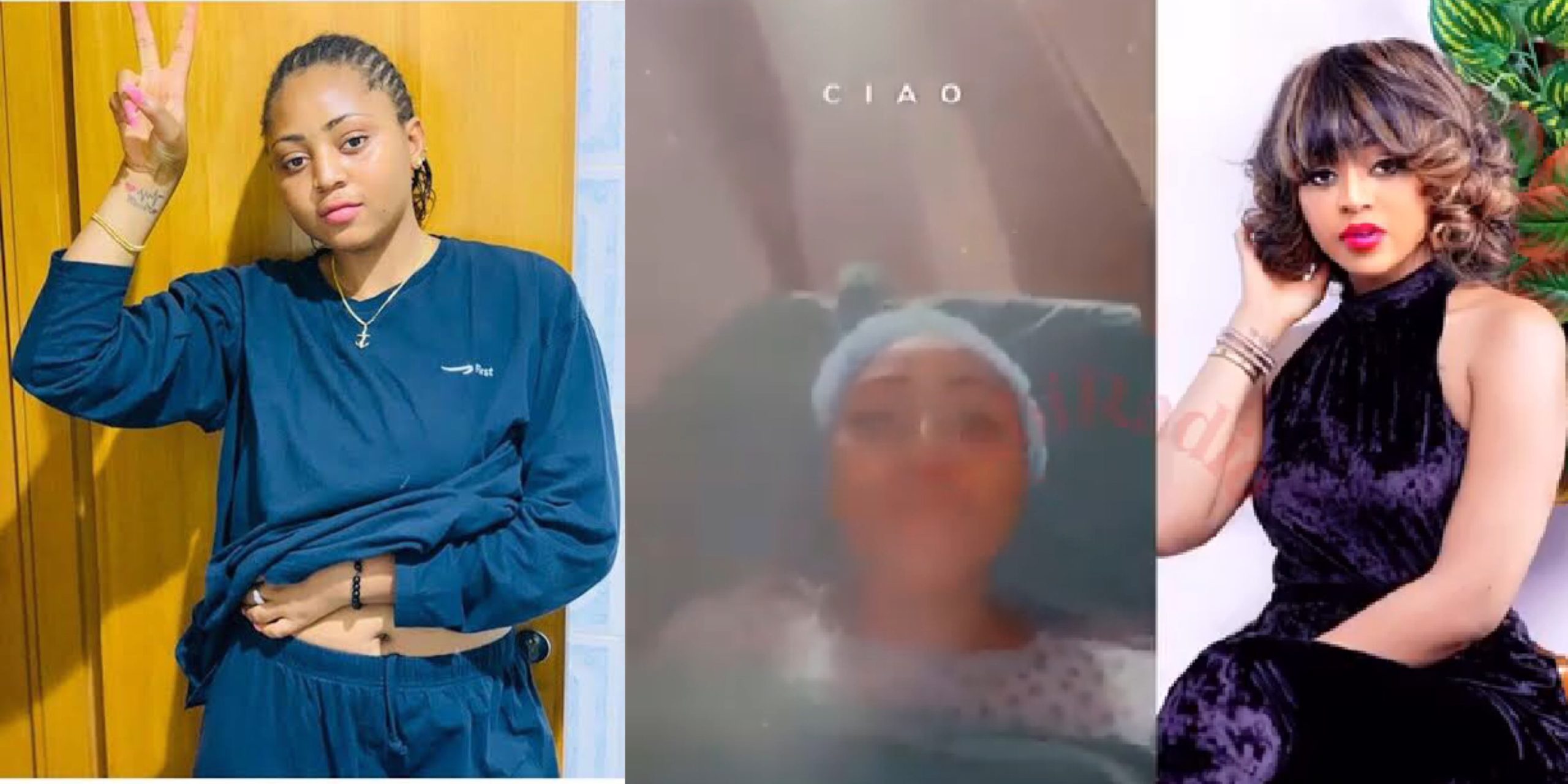 Actress Regina Daniels has taken to social media to reveals that she’s about going for an operation. 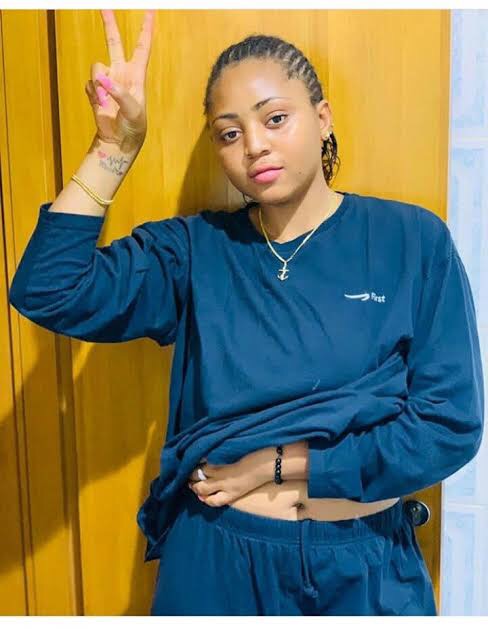 The young pretty actress was seen in a recent video telling her fans that they should wish her well as she is about to under a surgical operation.

Although, the actress did not reveal the reason for her operation in the video, but she made this known on her way to the surgical room while already wearing the surgical cloth. 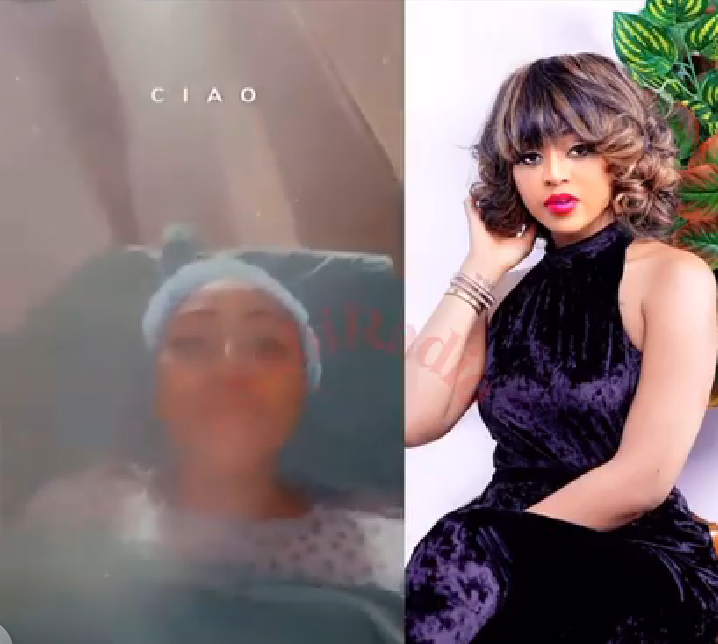 Ned Nwoko, the Billionaire husband was also present in the video, and he greeted her wife fans while telling Regina that he will wait for her.

As expected the post has since sparked reactions online. 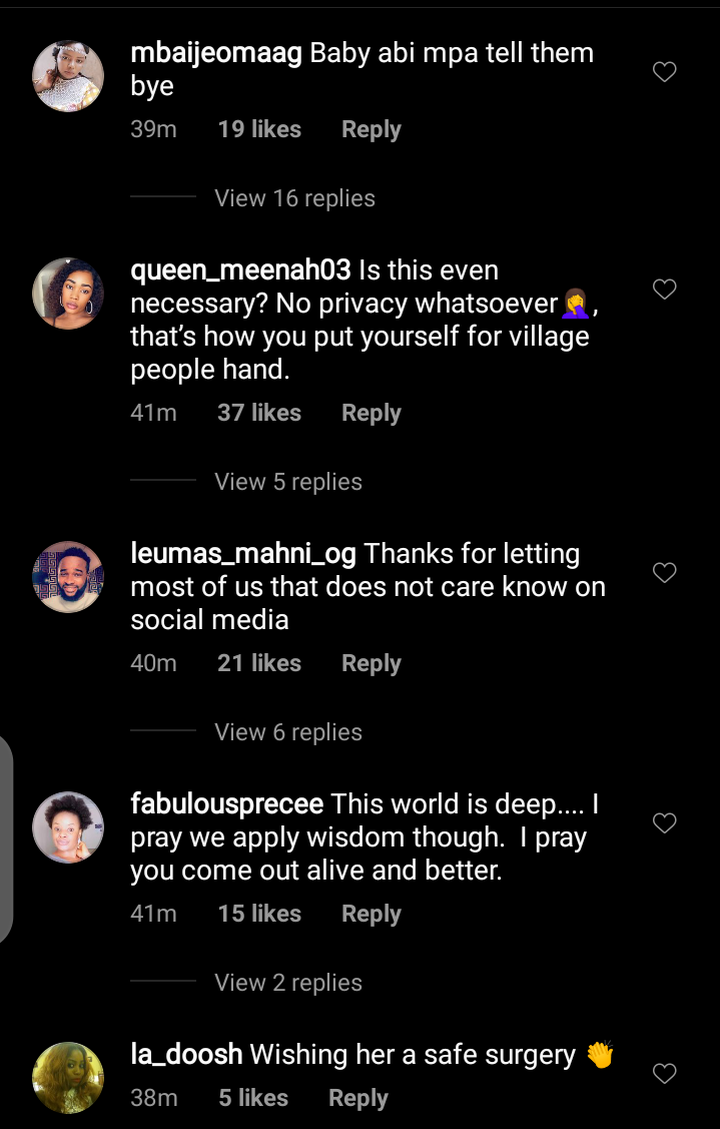 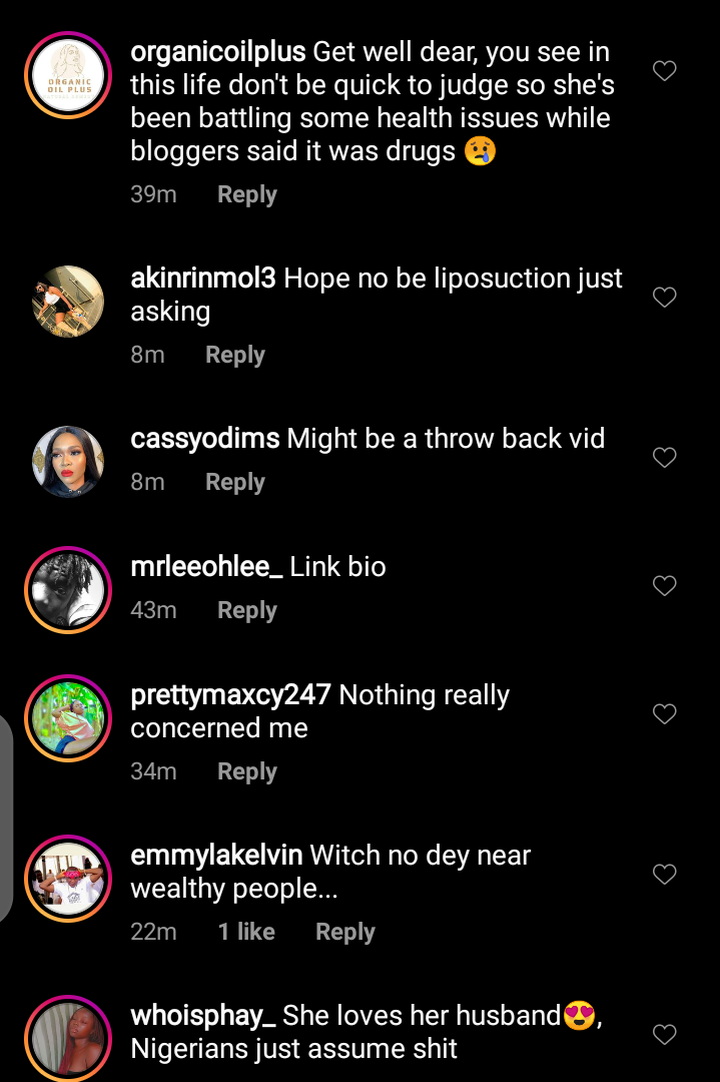 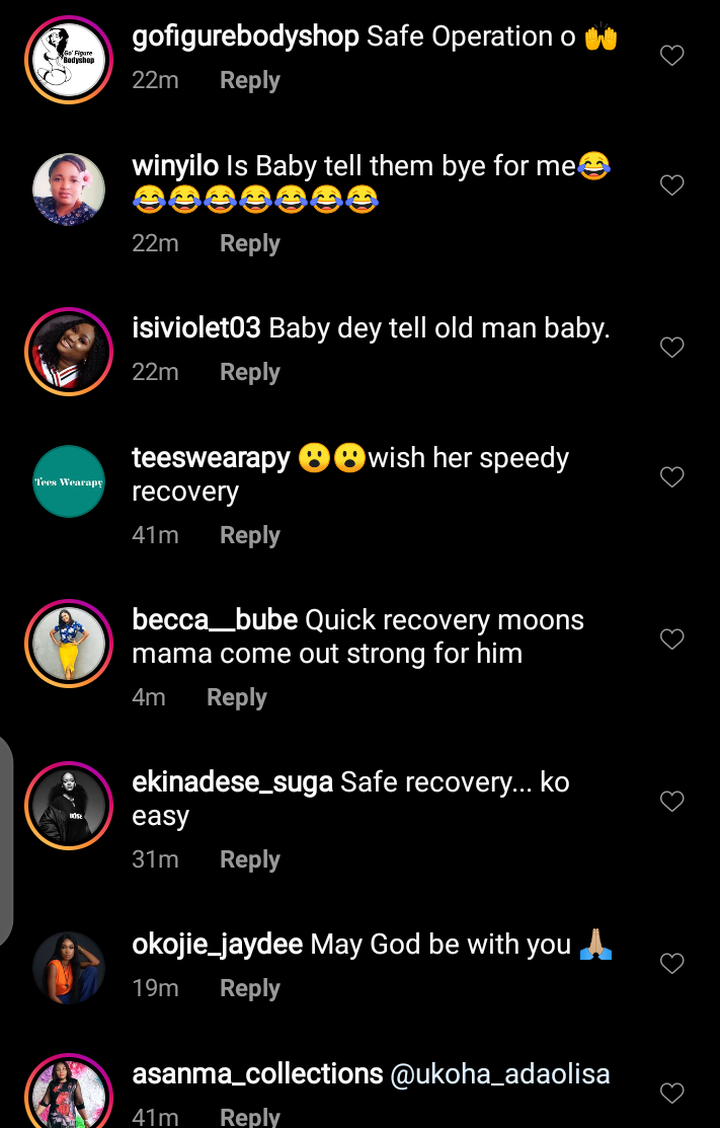 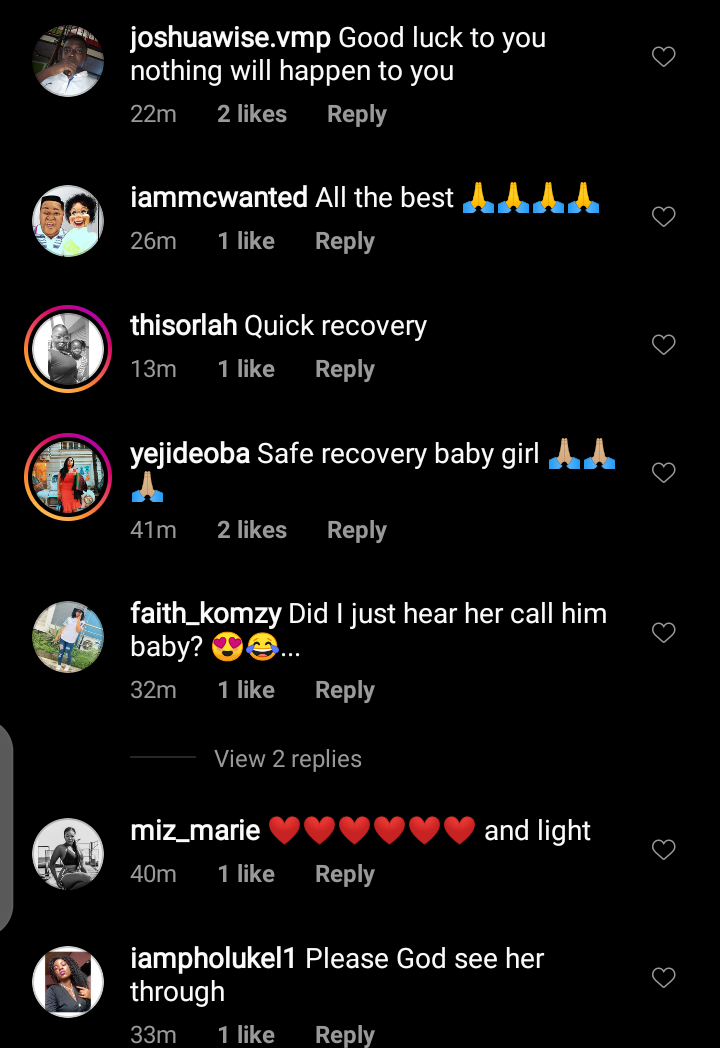