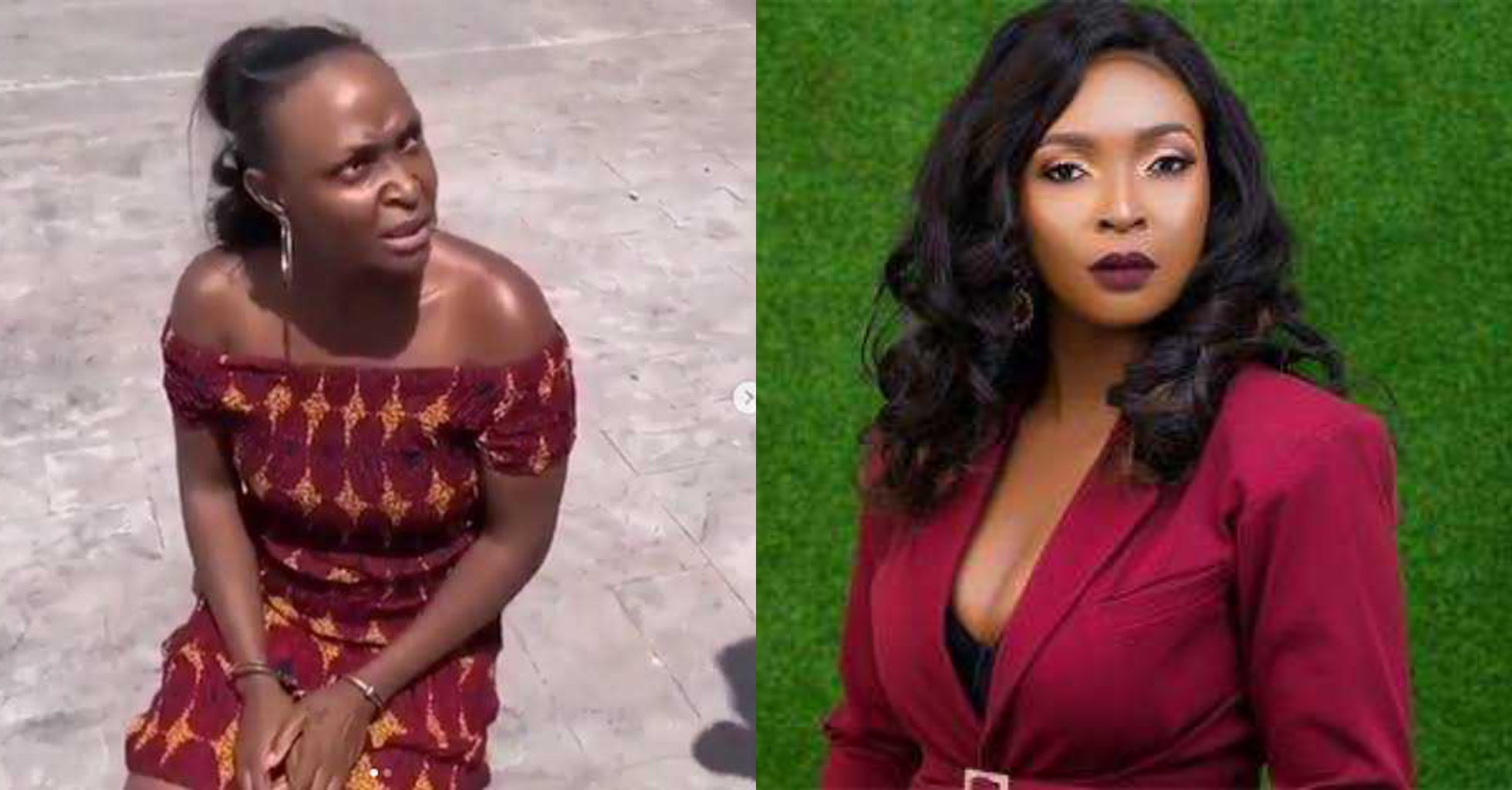 Controversial relationship blogger, Blessing Okoro, recently got her followers on social media talking after dropping a few words on her Instagram page. 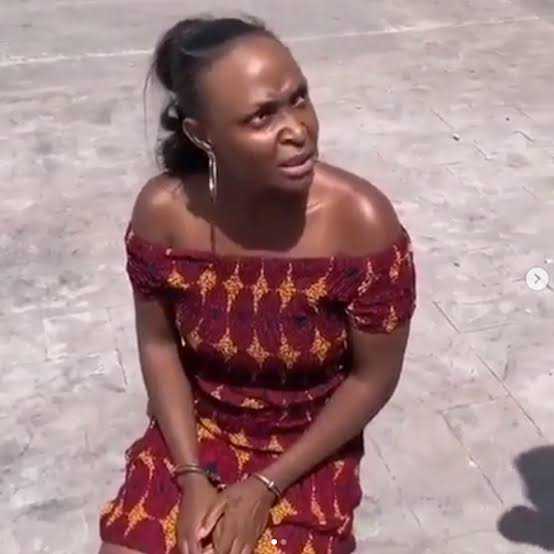 Blessing Okoro stated that some marriages would have been dead and buried had it not been for the introduction of side chicks. 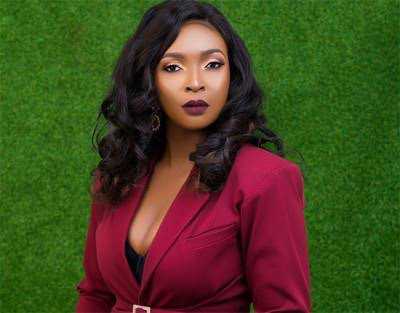 Giving reasons to her claims, the vlogger revealed that most wives take their marriages seriously because they might lose their husbands to side chicks.

Without side chicks some marriages would have been long dead