Home Viral Woman shares response she received from her father when she sent him...

A father who did not mince words when he received a message on WhatsApp from his daughter has become the topic of discussion on the streets of social media. 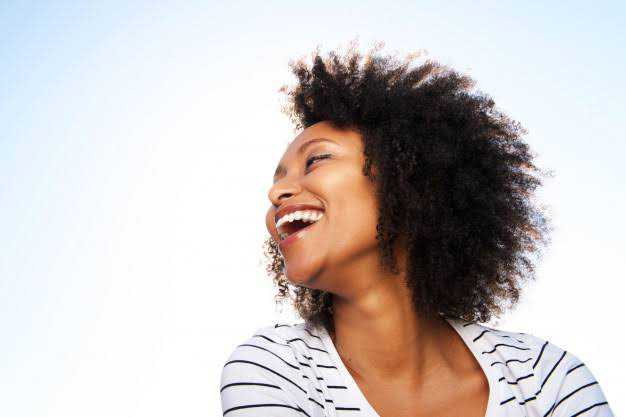 In it, the woman greeted her father, writing: “Nna m Peter.”

He responded immediately, calling his daughter, “My burden”. 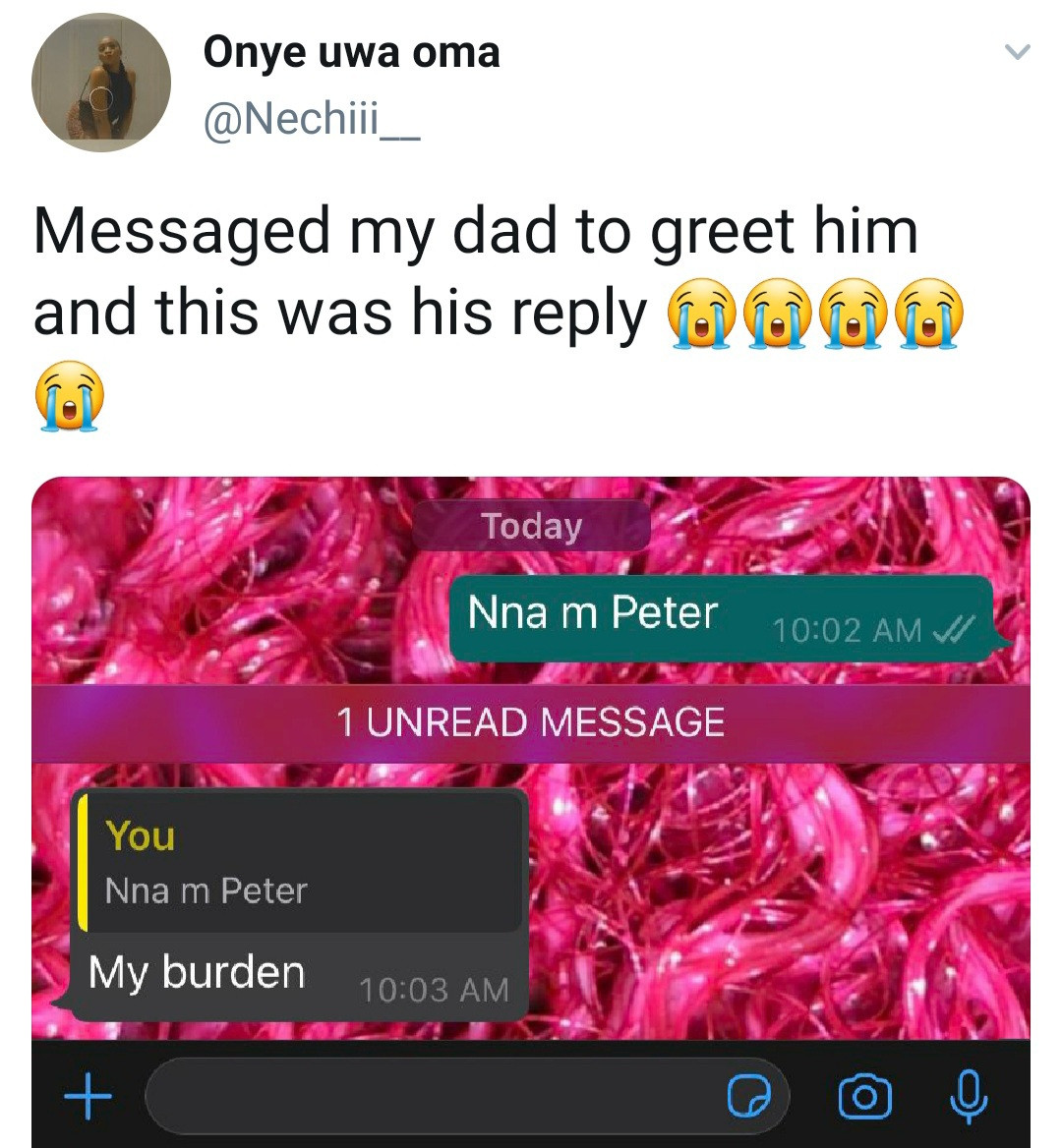 Twitter users have concluded that the father suspected his daughter was about to ask for money. 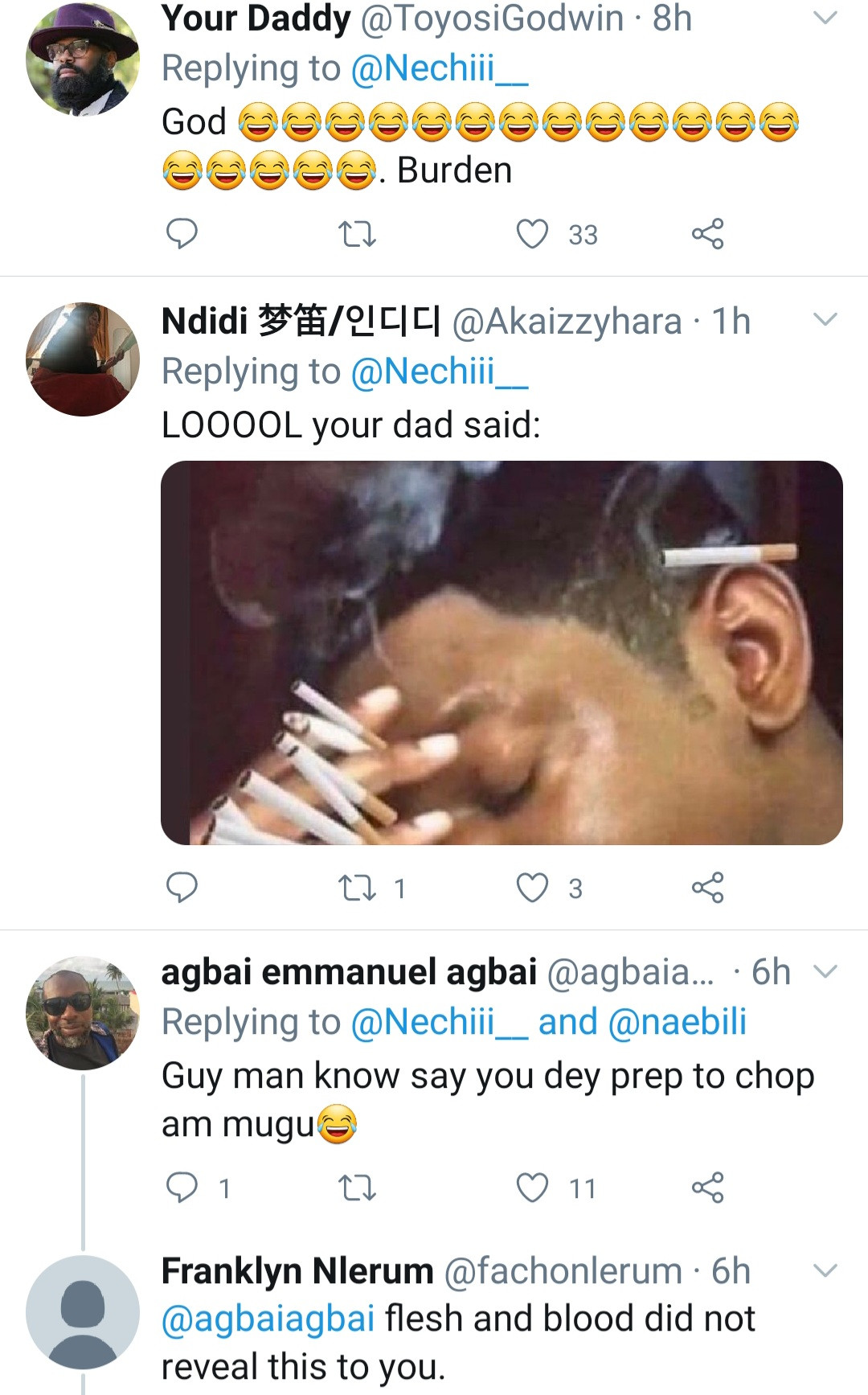