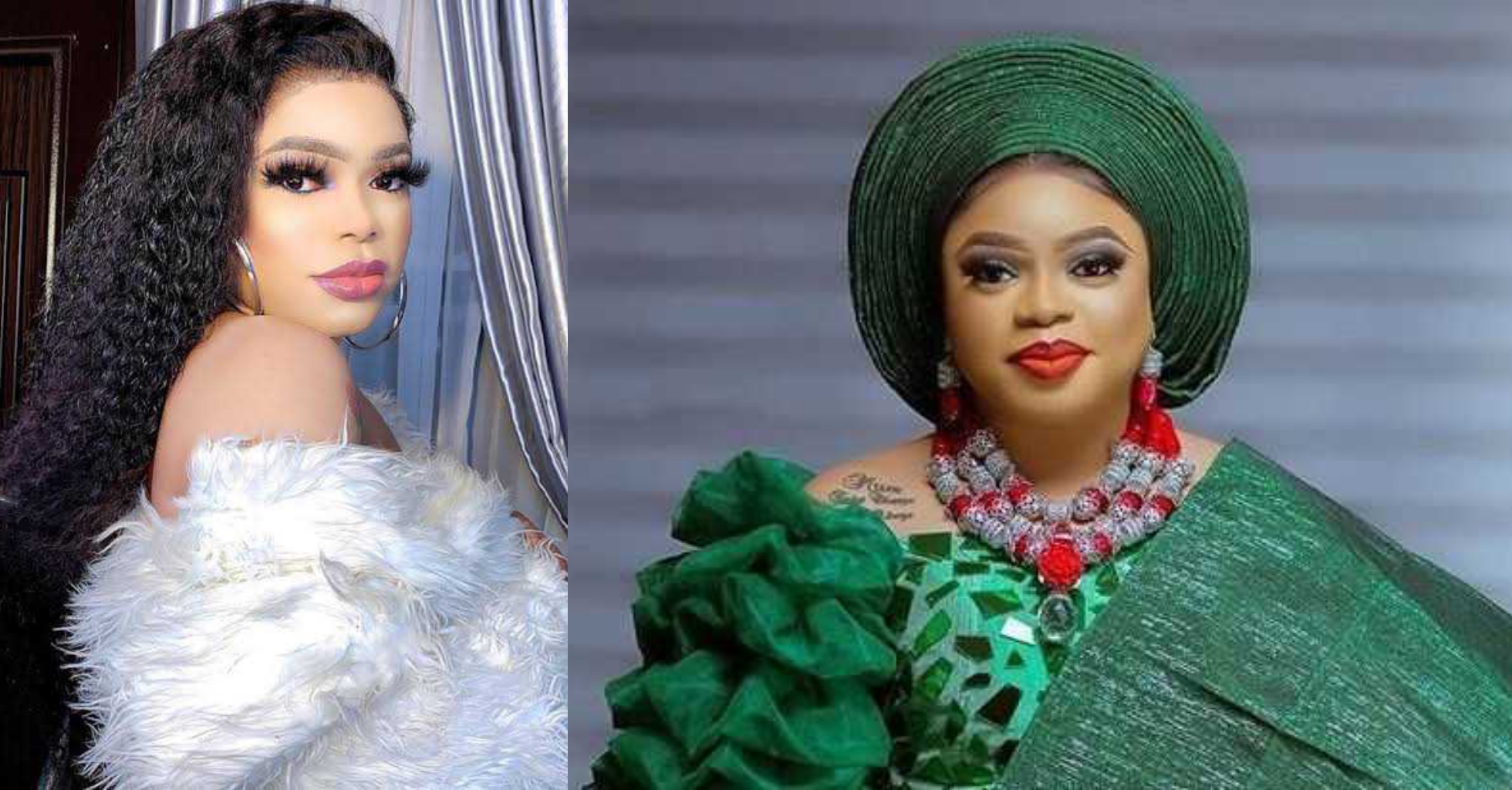 Popular Nigerian crossdresser, Bobrisky, recently took to social media and warned his competitors not to try to compete with him because he will deal with them as he brags asking who can beat him when it comes to slaying. 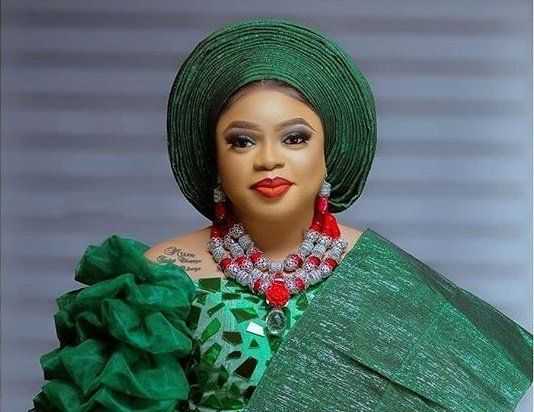 Bobrisky shared a video of himself showing what he got and how beautiful he is bragging of being the beat asking who can beat her to her own game. 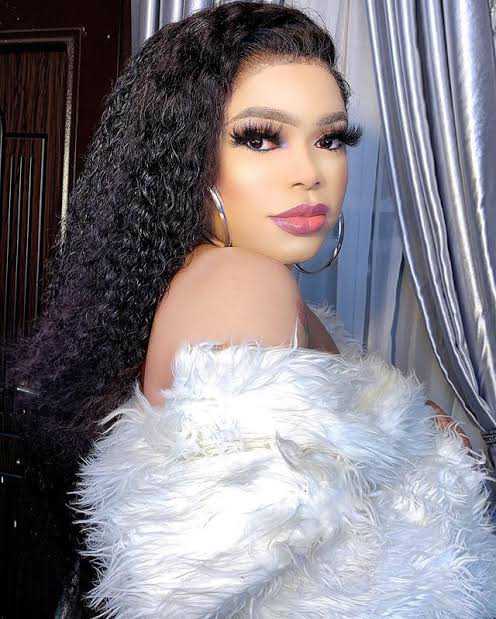 According to the socialite, no one can compete with him because if someone tries he will deal with the person warning those trying to take over her game when it comes to crossdressing. 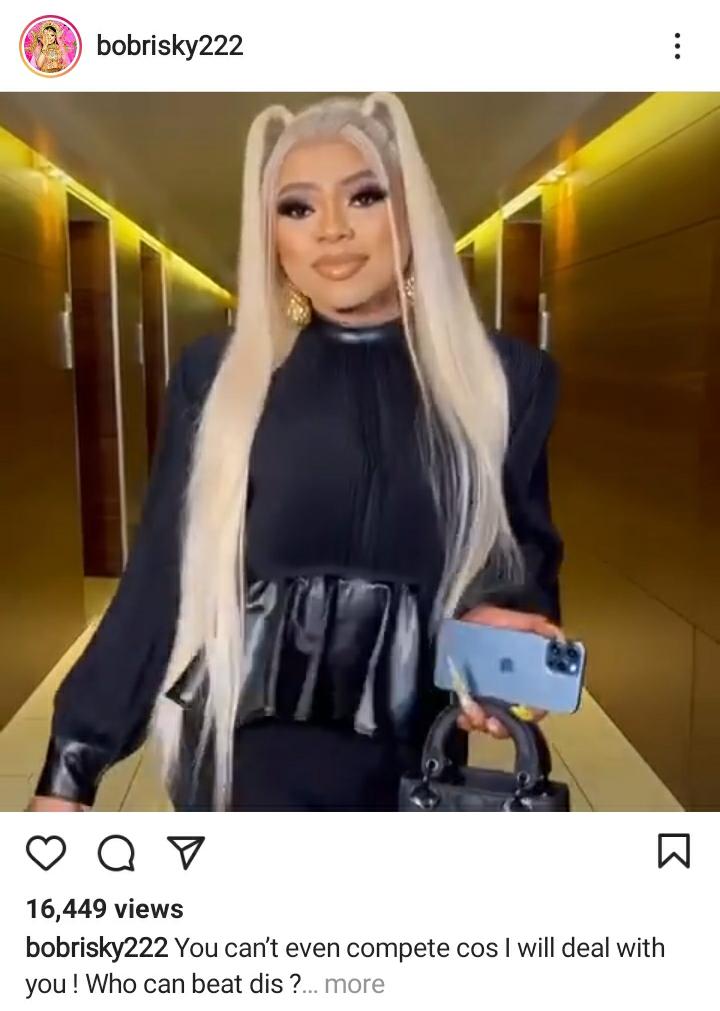