Nigerian Afro-fusion artiste, Burna Boy, has become the topic of discussion on the streets of social media. 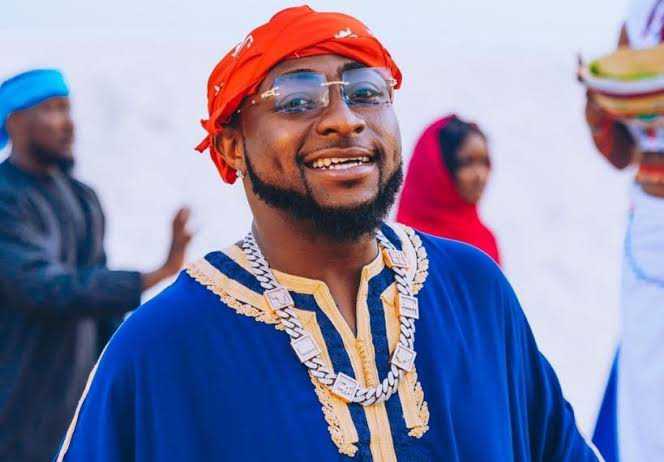 The Anybody crooner has come under heavy criticism from a fan of his greatest nightmare, Davido.

The popular Afro-fusion Nigerian star announced his first collaboration of the year with Australian singer and songwriter Sia on Twitter and was met with criticism afterward. 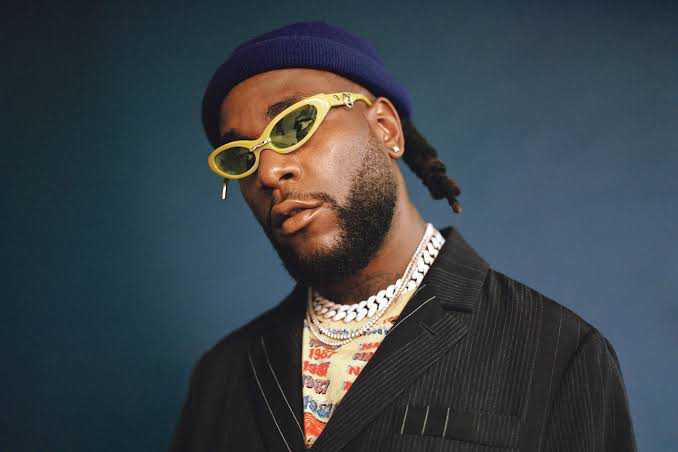 According to the fan, Burna Boy intentionally fought DMW CEO, Davido in other to stay relevant in social media trends and also promote the yet-to-be-released song with Sia.

His comment was not taken lightly by fans of Burna Boy as they descended heavily on him and dragged him for disrespecting the award-winning Australian singer and the African Giant. 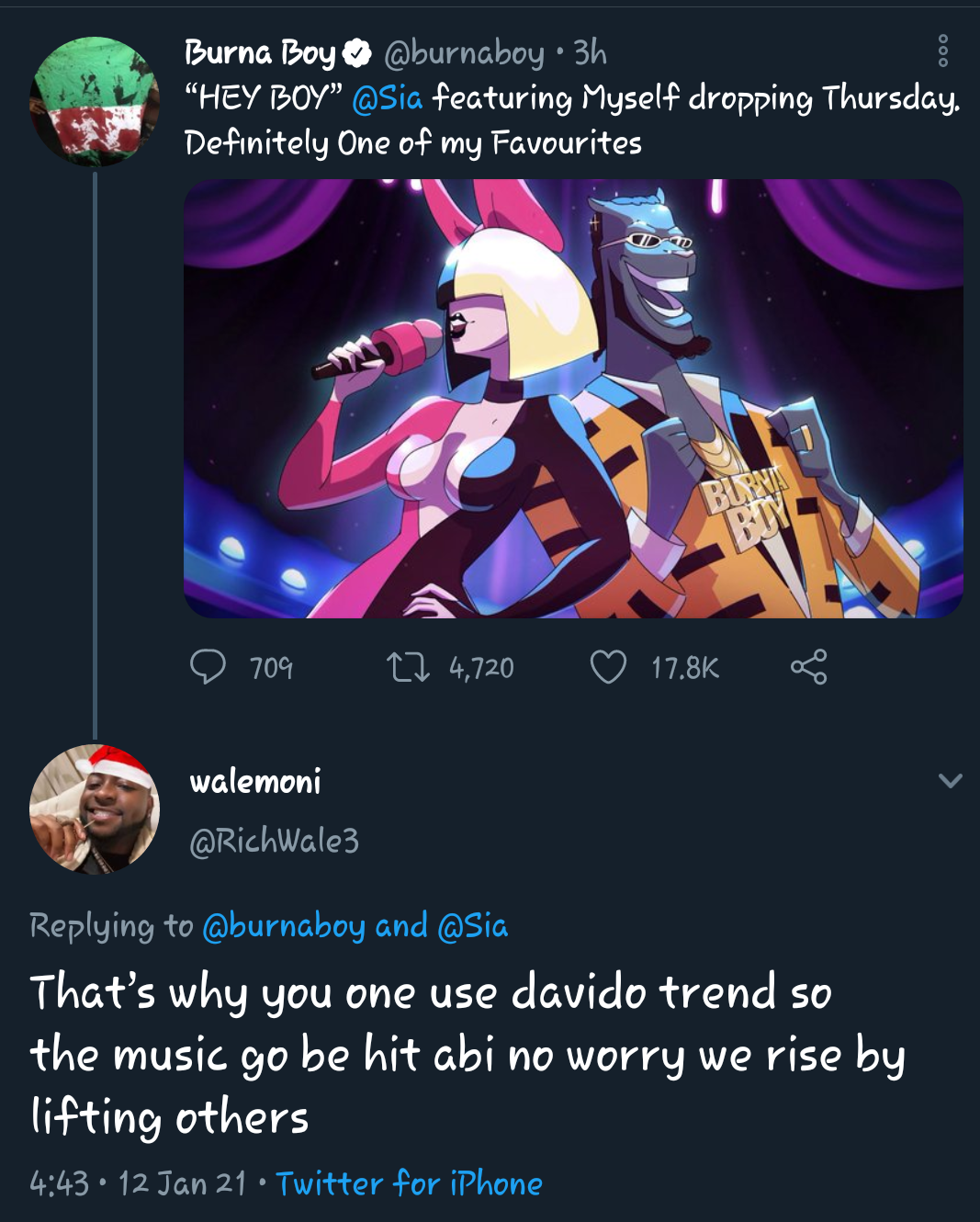