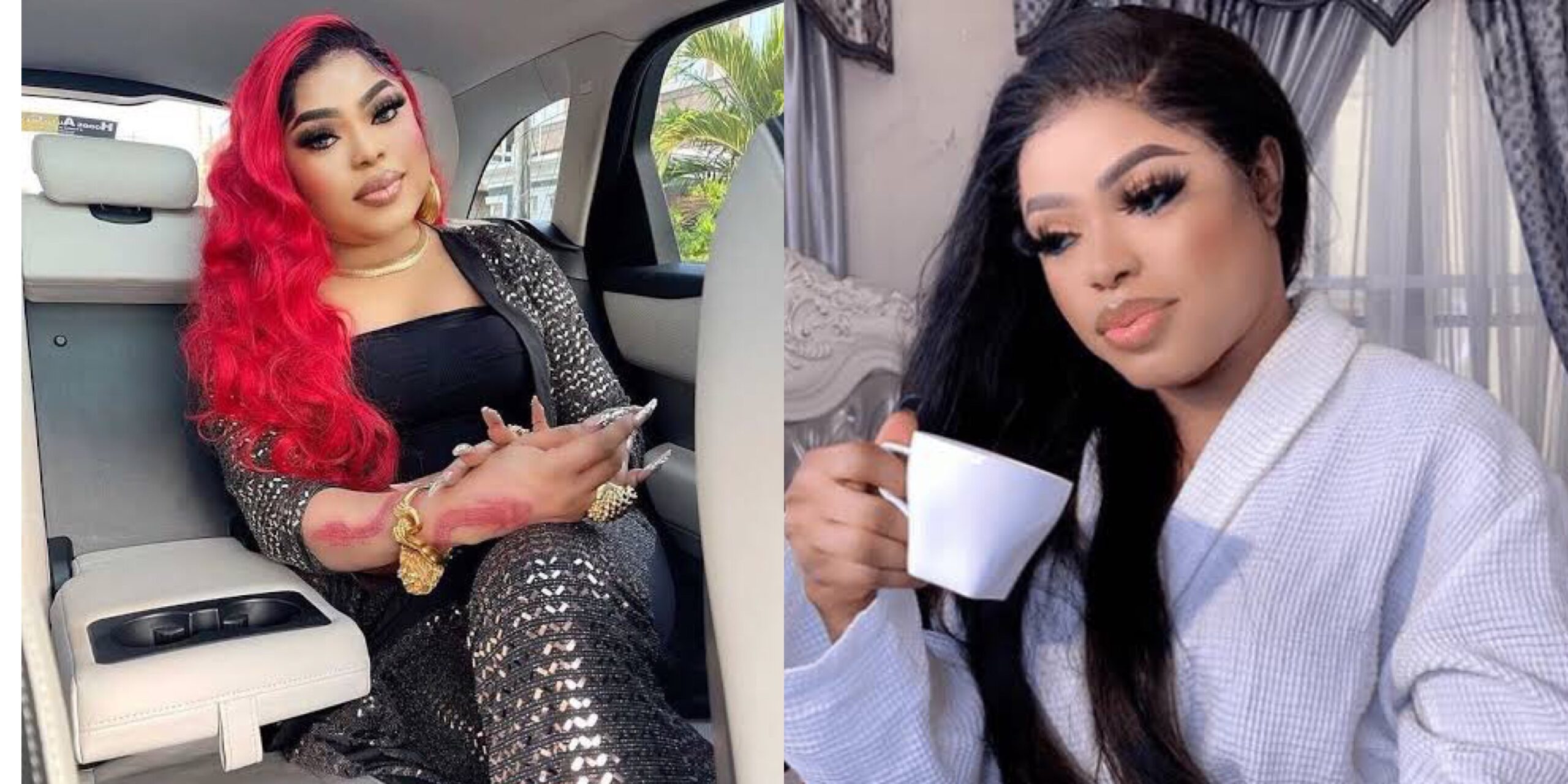 Idris Okunneye, also known as Bobrisky, a Nigerian crossdresser, has taken female Nigerian celebrities into a private plane to see her billionaire boyfriend. 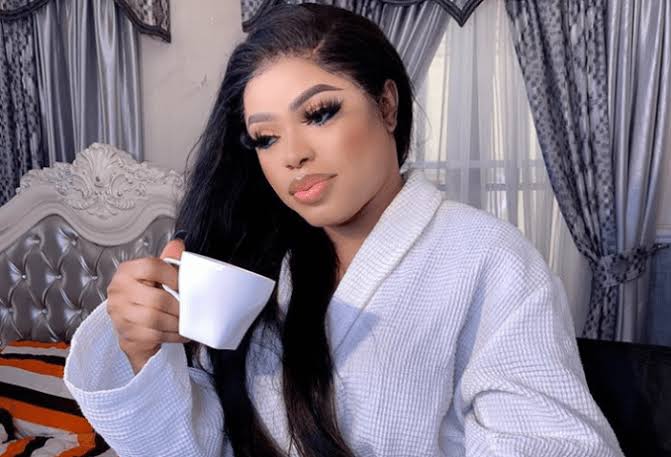 The crossdresser claimed in a post on his Instagram page that no Nigerian female celebrity could travel with her glam crew and staff.

Further, he stated that he does not share space on a private plane but rather pays in full, and that he will always be at the top of the list. 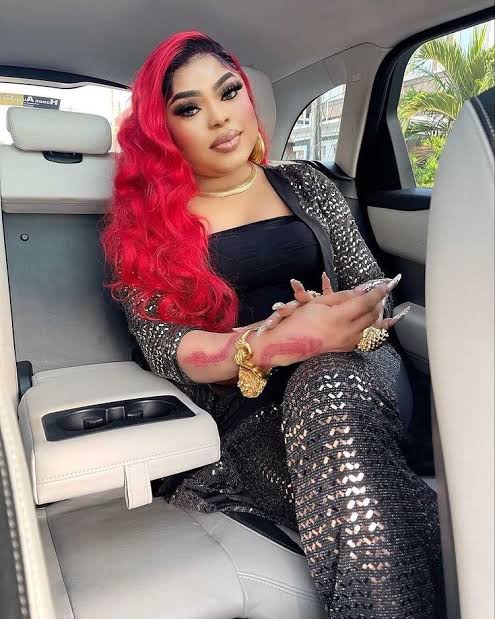 Nobody can beat him, according to him, therefore anyone who wants to compete with him better be prepared to ask their father for money.

“You wanna compete with me then you should be ready to use ur dad for money ritual cos you can’t still beat dis Boss right here called BOBRISKY”.