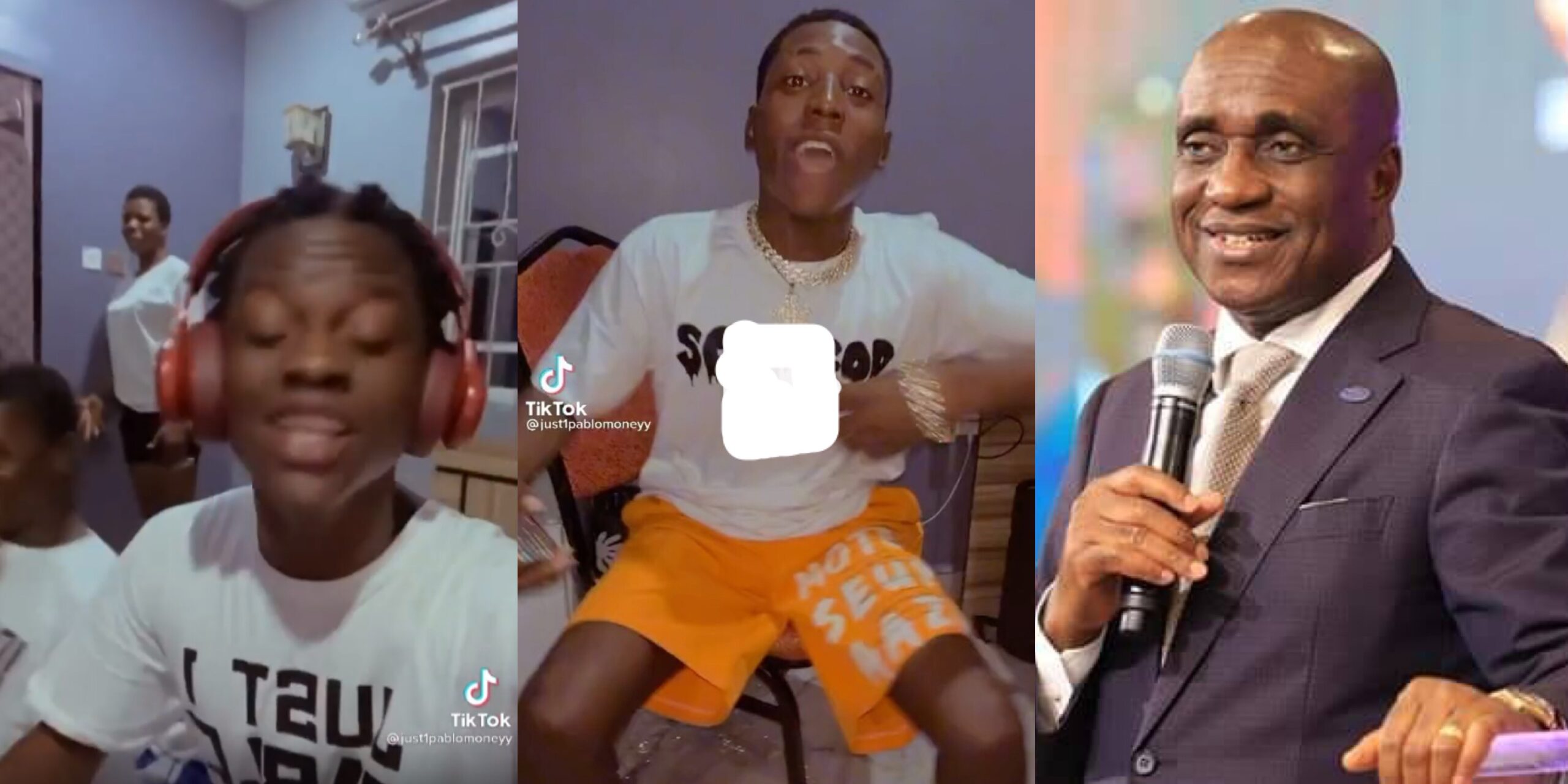 Some young Nigerian boys are currently the talk of social media after they were spotted in a viral video, seemingly lending support to online fraud. 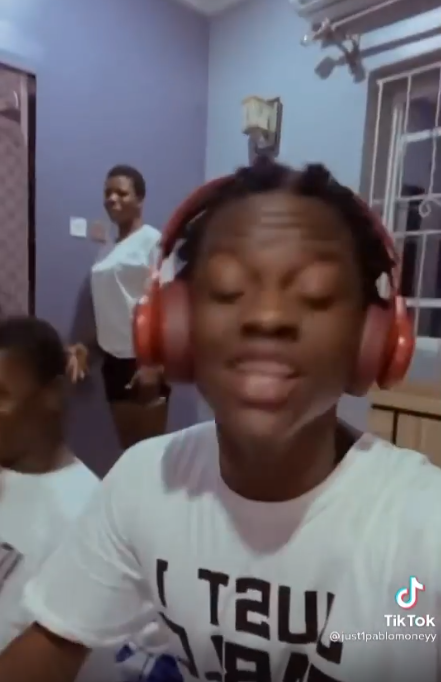 The young men who were reportedly reacting to Pastor David Ibiyeomie of Salvation Ministries saying that yahoo boys will have accidents with cars they buy with money gotten from online fraud, were heard saying there’s nothing he will preach as they will keep “popping”. 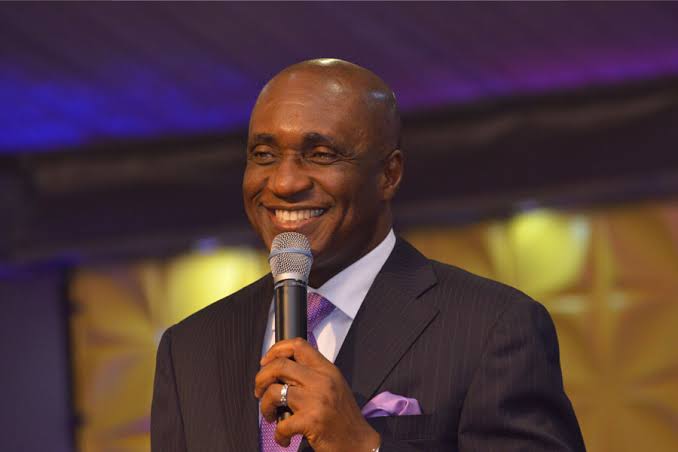 One of them also mentioned “scam.”