Music star Kelly Hansome has taken to social media with some unkind words for DJ Cuppy. 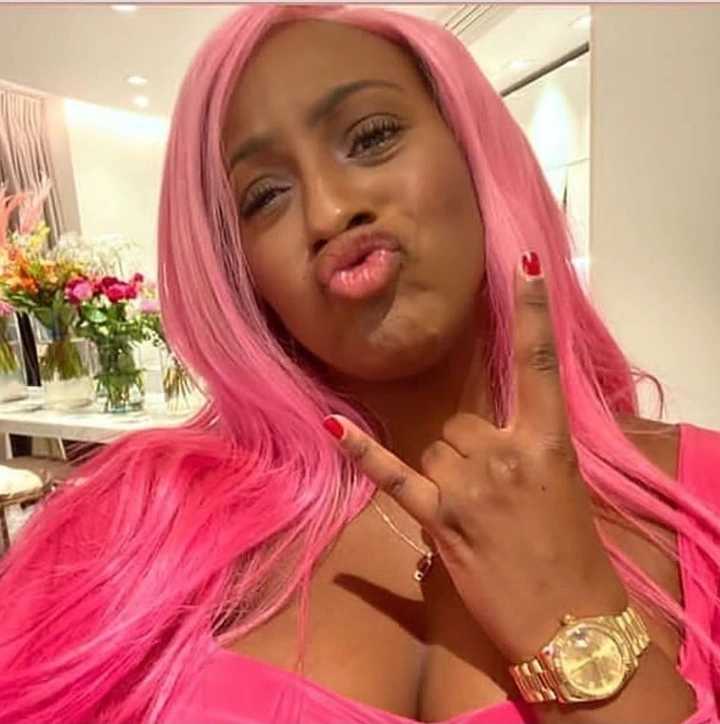 The music star recently took to his page on Instagram to call out the celebrity DJ and criticize her music.

Kelly Hansome particularly made reference to a video of Cuppy’s Gelato performance at her Gold Dust live event. 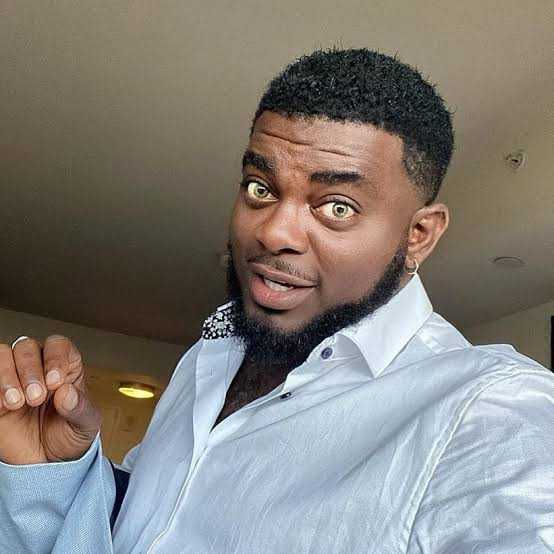 In his post, the singer made fun of Cuppy’s Gelato song with indigenous rapper, Zlatan Ibile, noting that it is “an insult to music as a career and an embarrassment to NAIJA Music.”

The singer also suggested that he could have written a proper song for Cuppy if he was approached. Concluding his post, Hansome asked if anyone would have listened to the celebrity DJ if she wasn’t the daughter of Femi Otedola. 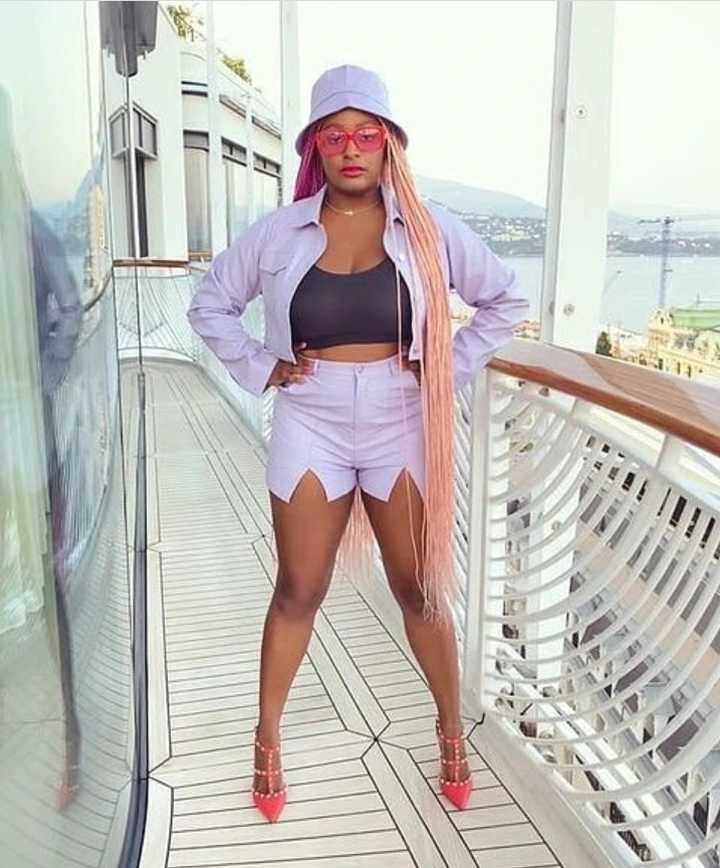 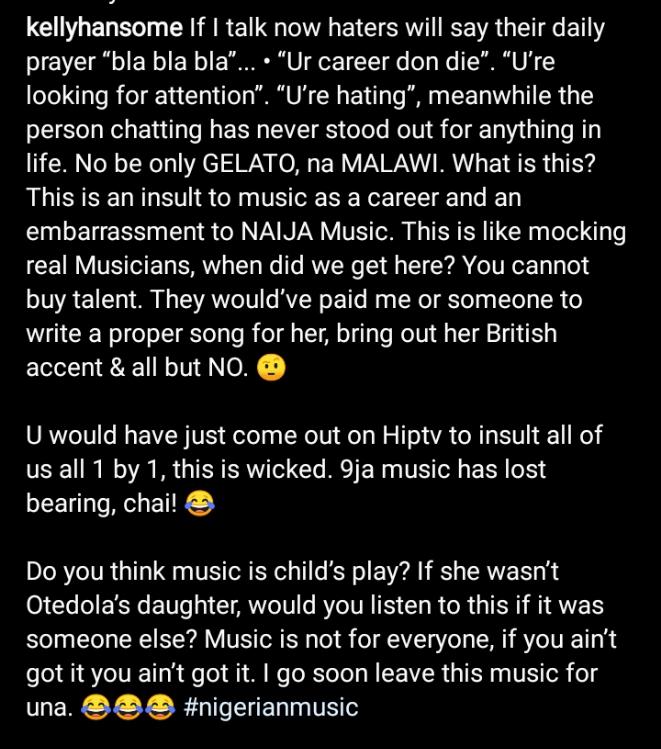 ‘Even At Death, They Let Hatred Rule Over Them’ – Nigerians React As Rudeboy Shuns Lola Okoye Father’s Funeral

You Will Pay For The Hotel, He Will Sleep With You And Give You 2k – Nkechi Blessing Tells Fans Who Want To Snatch...