Fast-rising Ghanian female artist Jacquline Acheampong well known as Gyakie has been roosted by some Ghanaians for celebrating after Wizkid followed her on Twitter. 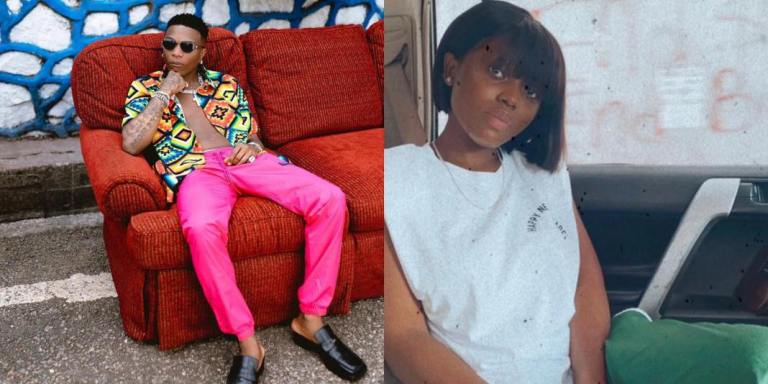 Earlier on, Gyakie took to her Twitter page to celebrate after the Grammy award-winning artist and songwriter Wizkid followed her on Twitter. She tweeted, “@WizkidAyo just followed me on Instagram. E Don Spoil”. Ghanaians have however dragged her for celebrating a follow-back by Wizkid on Twitter.