Home Entertainment News Your dirty competition is too much – Actress Anita Joseph drops a...

Nigerian actress Anita Joseph recently took to social media to drop a word of advice for Nollywood actresses as well as drag some of them from a certain region of the country. 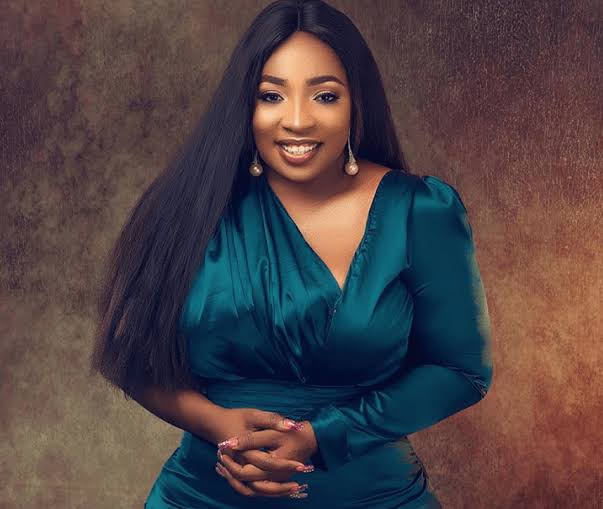 In a post which she shared via her official Instagram account, the movie star said that the sky is big enough for every actress in the movie industry to thrive.

She continued by saying that the ones from the east compete too much and it makes no sense. 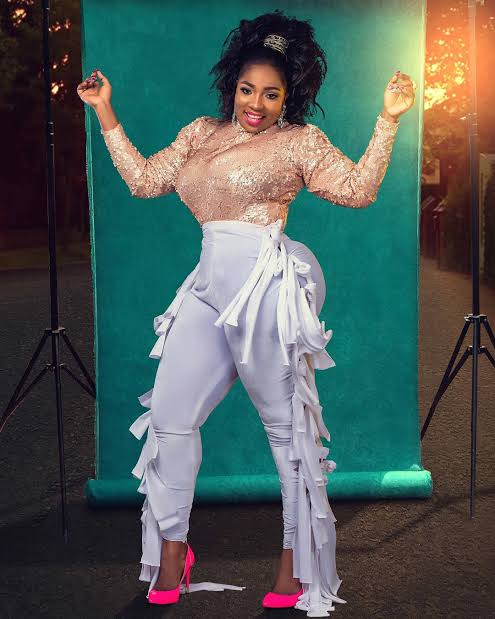 Anita also advised the actresses to stay close to God as he does not fail.

“If it’s not GOD it must fail. Some Nollywood girls una hear abi. You see this Sky is too big so everybody must collect. Una Dirty competition Tomuch specially in the east. That’s some fuc*kin bullsh*it sh*it.” 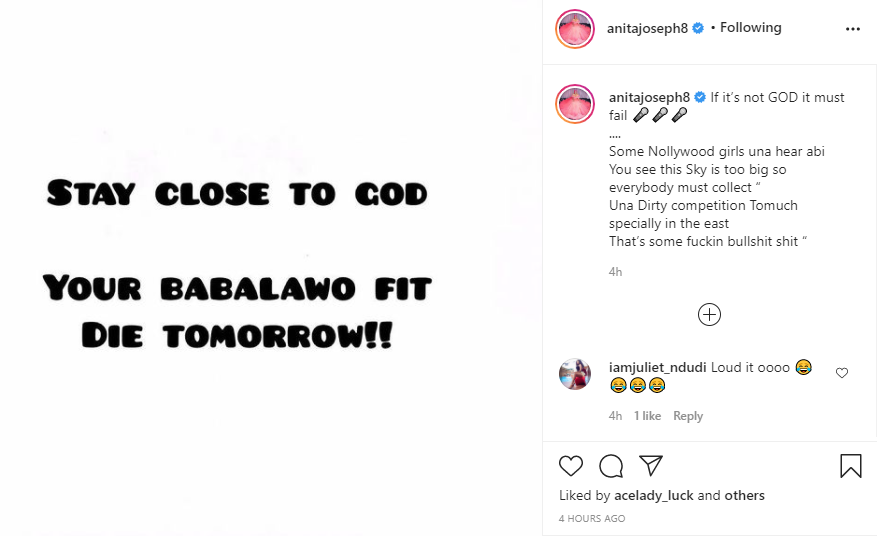