Nina Ivy has shared her opinion on the viral street jam, Zazoo Zeh, by Portable, Olamide and Pocoo Lee. 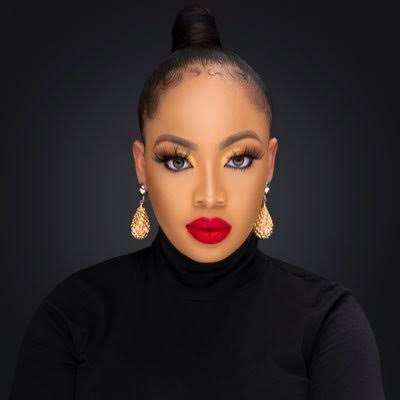 The song which has almost hit 1 million views on YouTube, was one of the top jams for December 2021.

The song introduces the slang, Zazoo Zeh, and reality TV star, Nina, is finding it hard to understand Portable’s lyrics in the song.

Nina has now drawn a conclusion from that to say the song is overhyped. 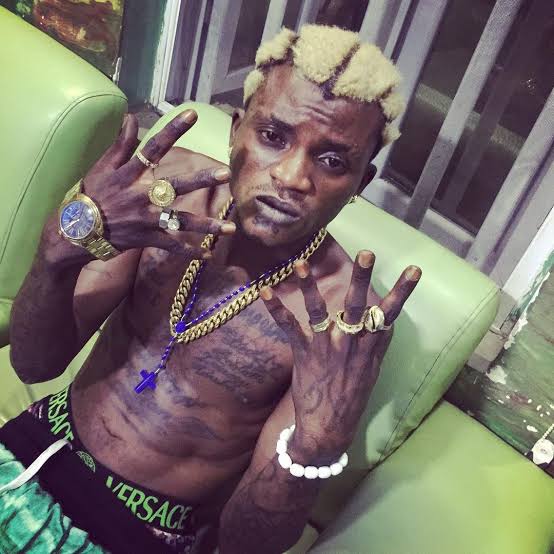 She shared a video that had the hit song playing in the background and said ;

“So i feel like you guys are overhyping this song because i have been trying so hard to understand what this guy is singing, it’s not working.”

Her opinion has since sparked reactions on social media. 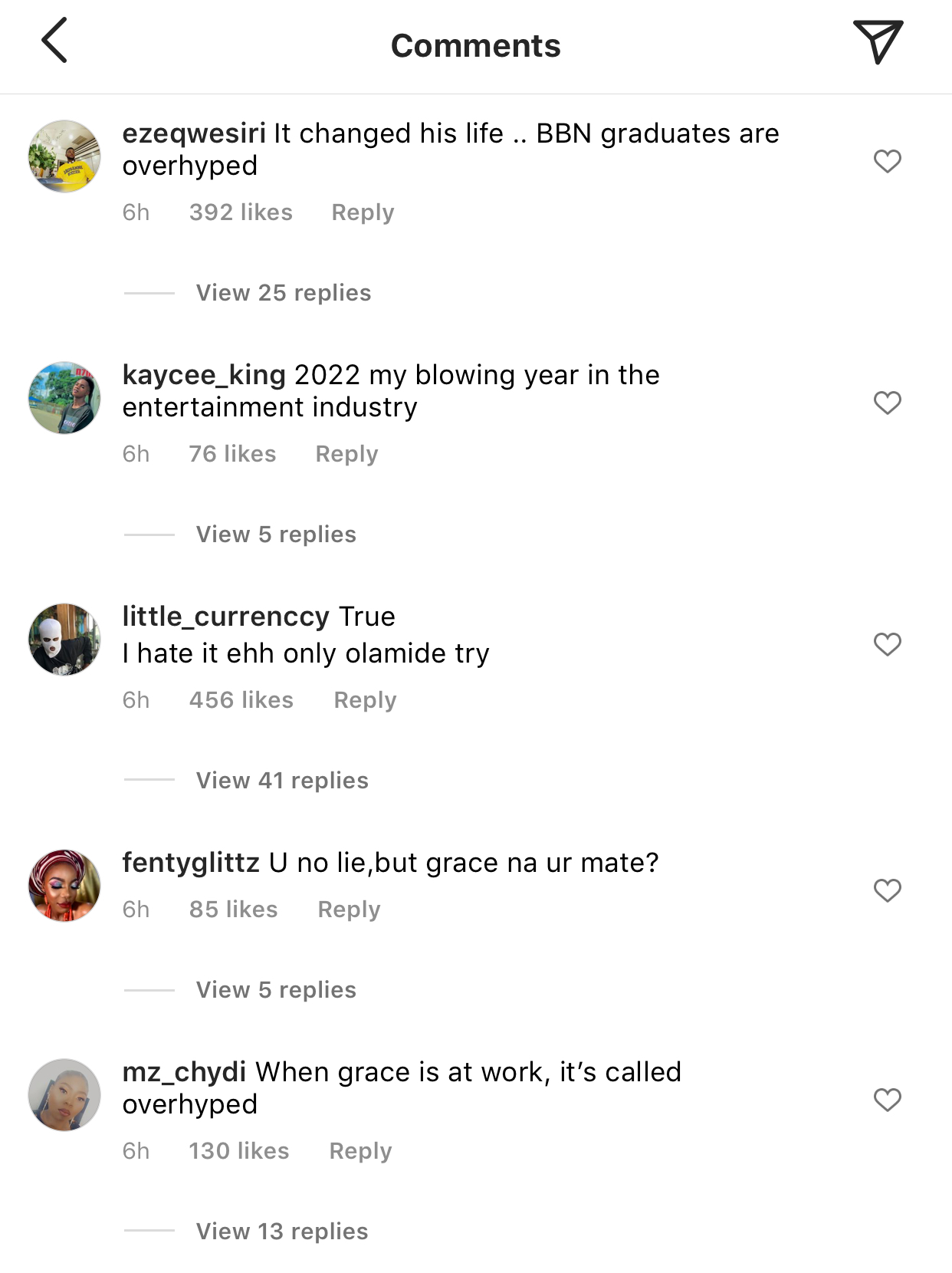 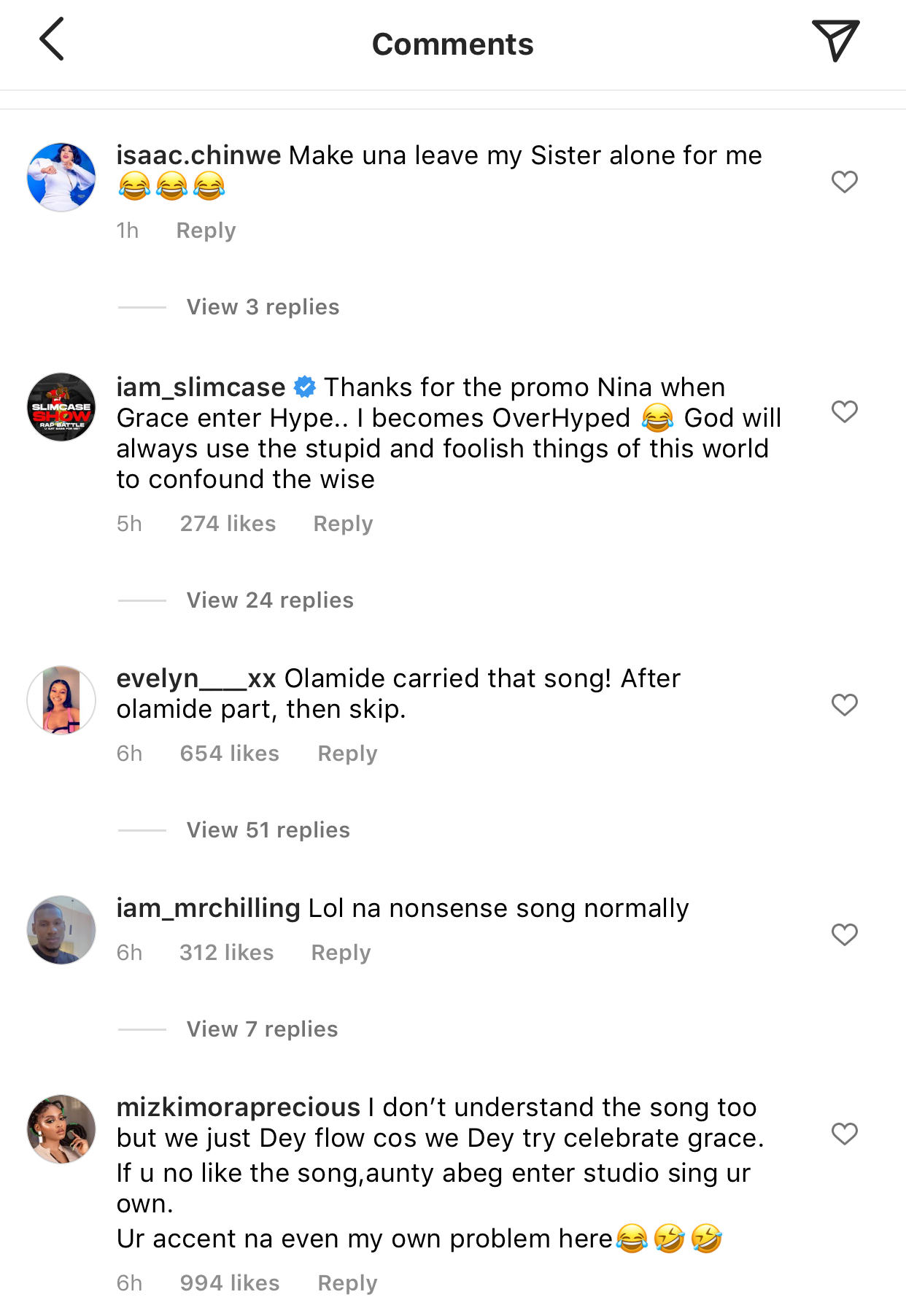 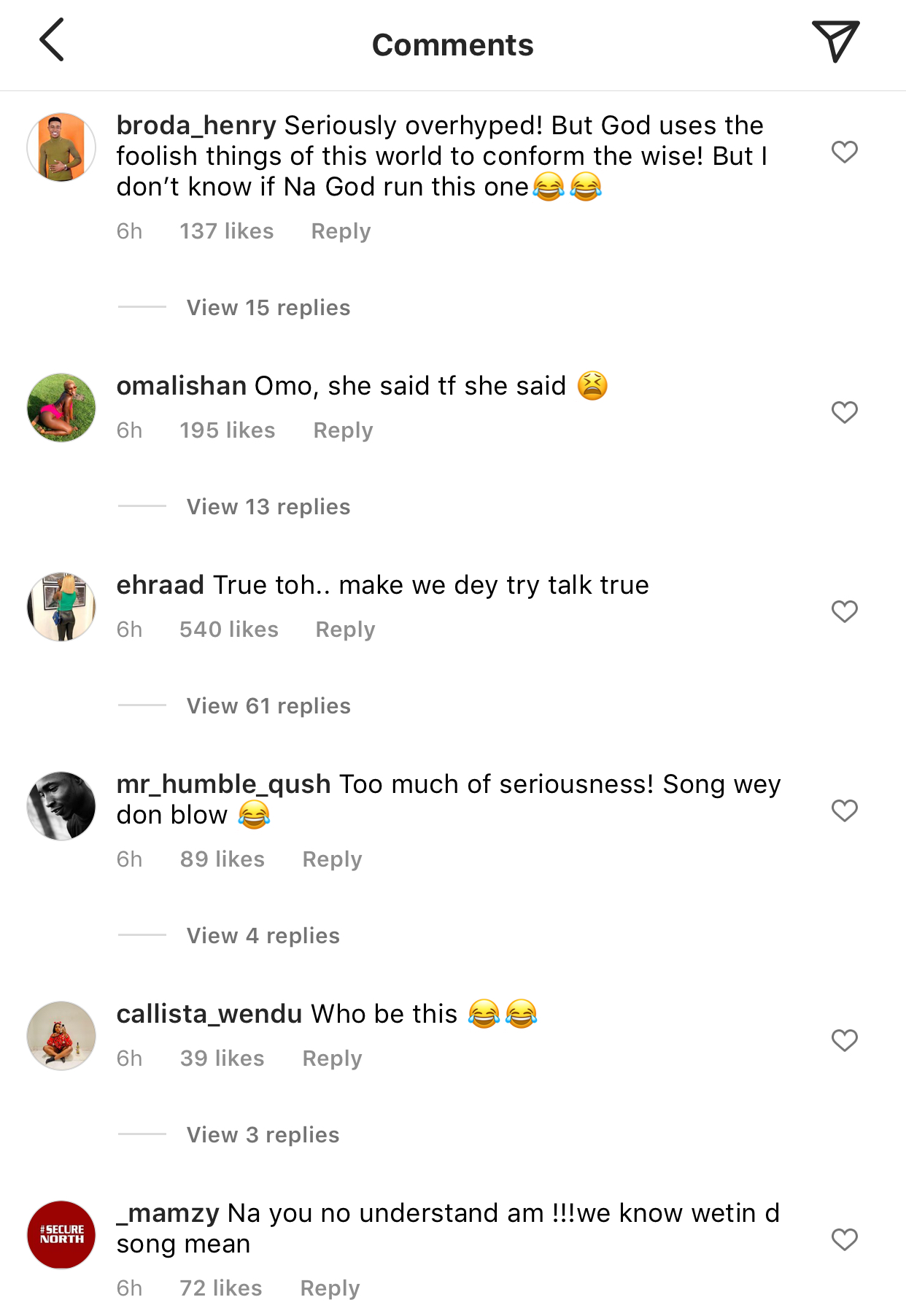