Zubby Michael and his colleague Chizzy Alichi have made up weeks after publicly calling each other out. 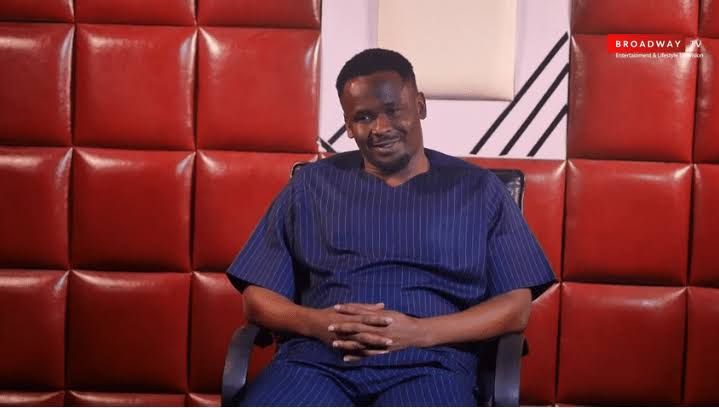 Recall that at the start of September, Zubby said a woman can’t be the “King of Boys” and Chizzy disagreed with him.

This made him call her out and she hit back harder. 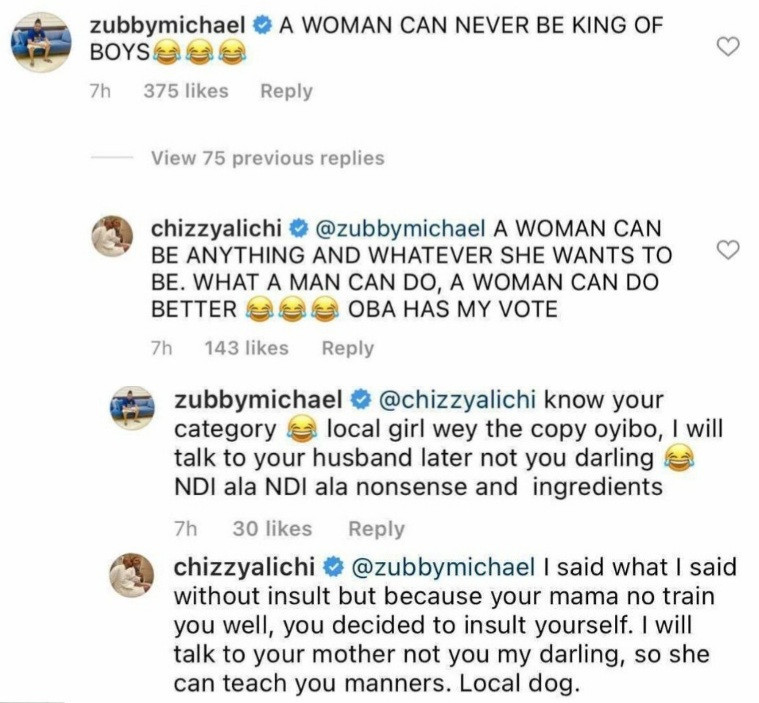 The pair has now settled their differences.

Zubby shared a video of him and Chizzy hugging to his Instagram.

“It’s showbiz. We move,” he wrote in the caption. 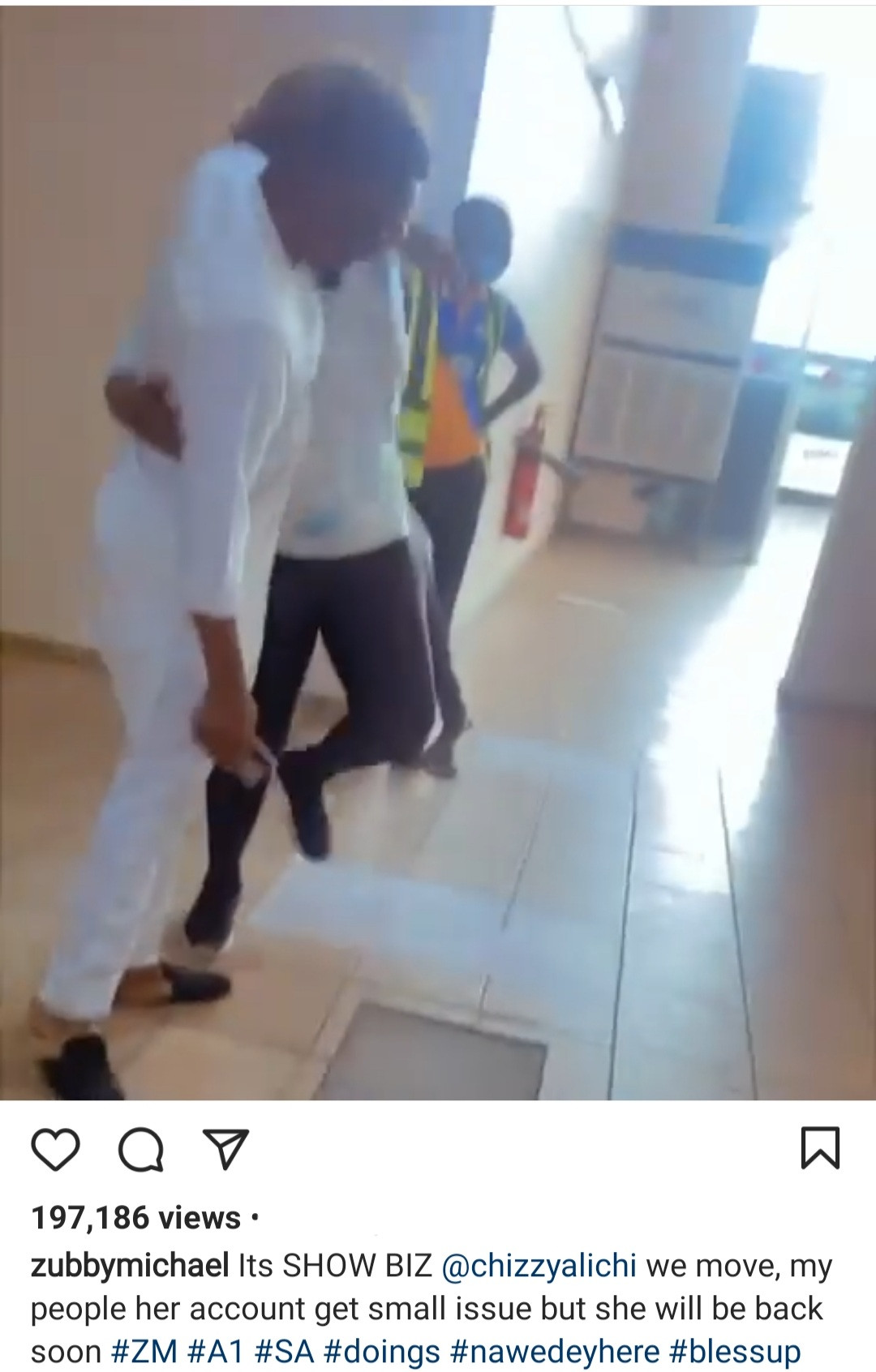